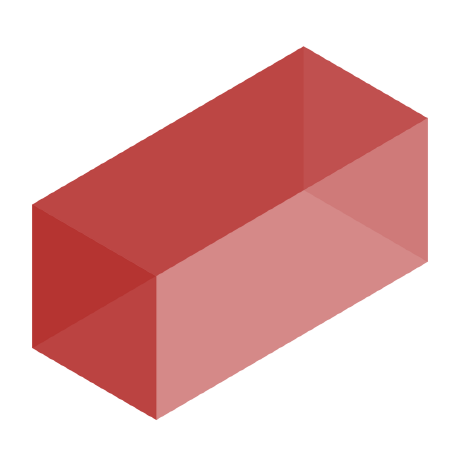 Brick is a collection of UI components designed for the easy and quick building of web application UIs. Brick components are built using the Web Components standard to allow developers to describe the UI of their app using the HTML syntax they already know.

Brick can be installed using the Bower package manager:

To use Brick in your project, place the following in the <head> of your main HTML:

If you are already using Polymer, platform.js or a web browser that supports Web Components, you do not need the above <script> tag.

Brick (and its components) are developed using tools built in JavaScript running on node.js.

The individual components are developed in their own GitHub repositories.

To work on Brick, you will need the following node tools:

Once you have the prerequisites, you’re ready to clone and build from source.

If you’d like to work on all the Brick components at once, try this handy script:

Here is a list of the components currently in the primary distribution of Brick:

If you encounter issues with a component, please file issues against the individual component repositories.

Would you tell us more about mozbrick/brick?