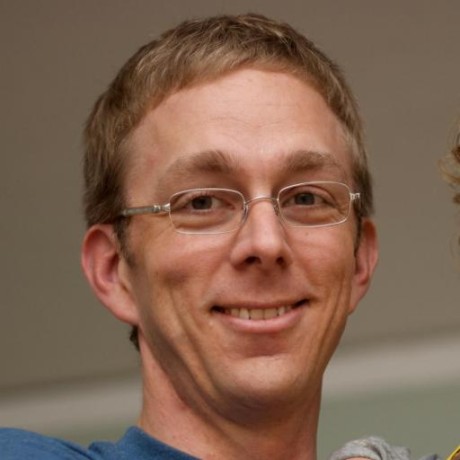 ##Disclaimer node_pcap is currently being heavily refactored much of the documentation is out of date. If you installed node_pcap from npm go to v2.0.1. Thanks for your patience and contributions as we work on the next major version of node_pcap.

This is a set of bindings from libpcap to node as well as some useful libraries to decode, print, and analyze packets. libpcap is a packet capture library used by programs like tcpdump and wireshark. It has been tested on OSX and Linux.

node_pcap is useful for many things, but it does not yet understand all common protocols. Common reasons to use this package are http_trace (works only on node 4), and htracr.

Why capture packets in JavaScript?

There are already many tools for capturing, decoding, and analyzing packets. Many of them are thoroughly tested and very fast. Why would anybody want to do such low level things like packet capture and analysis in JavaScript? A few reasons:

You will need libpcap installed. Most OSX machines seem to have it. All major Linux distributions have it available either by default or with a package like libpcap-dev.

The easiest way to get node_pcap and its tools is with npm:

If you want to hack on the source code, you can get it from github. Clone the repo like this:

To compile the native code bindings, do this:

Assuming it built without errors, you should be able to run the examples and then write your own packet capture programs.

There are several example programs that show how to use node_pcap. These examples are best documentation. Try them out and see what they do.

To use this library in your own program, pcap.js and pcap_binding.node must be in NODE_PATH. npm takes care of this automatically.

To start a capture session, call pcap.createSession with an interface name and a pcap filter string:

interface is the name of the interface on which to capture packets. If passed an empty string, libpcap will try to pick a “default” interface, which is often just the first one in some list and not what you want.

filter is a pcap filter expression, see pcap-filter(7) for more information. An empty string will capture all packets visible on the interface.

Note that node_pcap always opens the interface in promiscuous mode, which generally requires running as root. Unless you are recklessly roaming about as root already, you’ll probably want to start your node program like this:

pcap_session is an EventEmitter that emits a packet event. The only argument to the callback will be a Buffer object with the raw bytes returned by libpcap.

To convert raw_packet into a JavaScript object that is easy to work with, decode it:

This structure is easy to explore with sys.inspect.

TCP can be analyzed by feeding the packets into a TCPTracker and then listening for session and end events.

You must only send IPv4 TCP packets to the TCP tracker. Explore the session object with sys.inspect to see the wonderful things it can do for you. Hopefully the names of the properties are self-explanatory:

See http_trace for an example of how to use these events to decode HTTP (Works only on node 4).

TSO is a technique that modern operating systems use to offload the burden of IP/TCP header computation to the network hardware. It also reduces the number of times that data is moved data between the kernel and the network hardware. TSO saves CPU when sending data that is larger than a single IP packet.

This is amazing and wonderful, but it does make some kinds of packet sniffing more difficult. In many cases, it is important to see the exact packets that are sent, but if the network hardware is sending the packets, these are not available to libpcap. The solution is to disable TSO.

The symptoms of needing to disable TSO are messages like, “Received ACK for packet we didn’t see get sent”.

Sadly, node_pcap does not know how to decode IPv6 packets yet. Often when capturing traffic to localhost, IPv6 traffic will arrive surprisingly, even though you were expecting IPv4. A common case is the hostname localhost, which many client programs will resolve to the IPv6 address ::1 and then will try 127.0.0.1. Until we get IPv6 decode support, a libpcap filter can be set to only see IPv4 traffic:

The backslash is important. The pcap filter language has an ambiguity with the word “tcp”, so by escaping it, you’ll get the correct interpretation for this case.

There are several levels of buffering involved in capturing packets. Sometimes these buffers fill up, and you’ll drop packets. If this happens, it becomes difficult to reconstruct higher level protocols. The best way to keep the buffers from filling up is to use pcap filters to only consider traffic that you need to decode. The pcap filters are very efficient and run close to the kernel where they can process high packet rates.

If the pcap filters are set correctly and libpcap still drops packets, it is possible to increase libpcap’s buffer size. At the moment, this requires changing pcap_binding.cc. Look for pcap_set_buffer_size() and set to a larger value.

Would you tell us more about mranney/node_pcap?