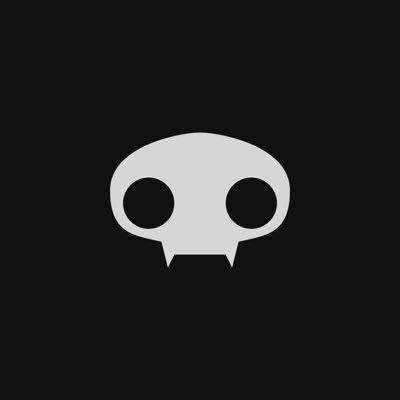 Sometimes if I am trying to sleuth a layout problem in CSS, all I want is every single element on the page to show me where its outline is. And I want all the outline colors to be different per element because, well sometimes I need to tell stuff apart. The pesticide toggle has proved much faster for me than clicking around in browser dev tools when trying to uncover what CSS is causing me problems.

If you like pre-processing your CSS like I do, you can drop any of the Sass, Less, or Stylus partials into your includes. Each version of Pesticide sets a pair of debug variables at the top of the partial, which you can set to false if you want to turn off outlines and depths (i.e., shadows) respectively:

If you like to use vanilla CSS, you can either keep it commented out at the bottom of your CSS file, or include it as an extra request in the head of your HTML file like so...

Make sure not to send it to production though because that wouldn't be the best.

Enjoy. And feel free to make the color scheme prettier and send a pull request :)

If you want to tweak the source code you might find it useful to use some of the available gulp tasks included with the project. To set up automation with gulp just press the following keys:

Because Pesticide comes in Sass, Less, and Stylus flavors, you can adjust gulp to run with your pre-processor of choice. To do so, simply change the preProcessor variable at the top of the gulpfile to either sass, less or stylus as a string value. For example:

Then run npm start. That will set up:

It's important to note that Sass is the default pre-processor set in the gulpfile, so if you plan to use Less or Stylus, you should change the preProcessor value before running gulp.

The default color table is automatically generated and exported for the different pre-processors we support. To generate the color table simply run:

If you want to generate your own custom color table:

The source for the Pesticide Chrome extension is included beginning from v0.2. The extension is available in the Chrome Web Store here.

If you make changes to the extension within this repo and want it pushed up to Chrome, report an issue and mention @paulmolluzzo to make sure I get an email about it.

Pesticide is also available as a Firefox Add-on

Built and iterated by the following nice people

THE SOFTWARE IS PROVIDED "AS IS", WITHOUT WARRANTY OF ANY KIND, EXPRESS OR IMPLIED, INCLUDING BUT NOT LIMITED TO THE WARRANTIES OF MERCHANTABILITY, FITNESS FOR A PARTICULAR PURPOSE AND NONINFRINGEMENT. IN NO EVENT SHALL THE AUTHORS OR COPYRIGHT HOLDERS BE LIABLE FOR ANY CLAIM, DAMAGES OR OTHER LIABILITY, WHETHER IN AN ACTION OF CONTRACT, TORT OR OTHERWISE, ARISING FROM, OUT OF OR IN CONNECTION WITH THE SOFTWARE OR THE USE OR OTHER DEALINGS IN THE SOFTWARE.

A curated list of awesome CSS frameworks, libraries and software. ...

Use the HYSPLIT model from inside R and do more with it ...

Would you tell us more about mrmrs/pesticide?