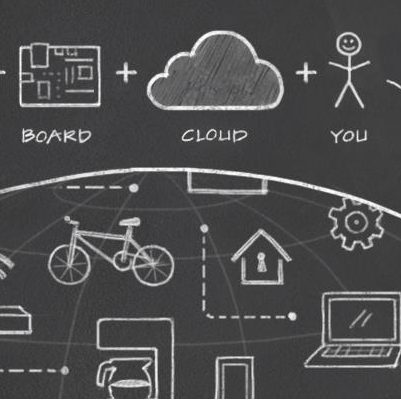 Arduino is an open source project, supported by many.

Icon and about image designed by ToDo

Makefile for Arduino sketches. It defines the workflows for compiling code, flashing it to Arduino and even communicating through Serial. ...

Arduino Library for GRBL - With this Library you can use the Arduino IDE to upload GRBL to your Arduino Board. (More details at the bottom of this page) ...

Python port of Tod E. Kurt's arduino-serial.c for communicating with an Arduino over a serial port.. ...

Arduino and Android classes to easily connect your mobile device with an Arduino board ...

Would you tell us more about ms-iot/Arduino?