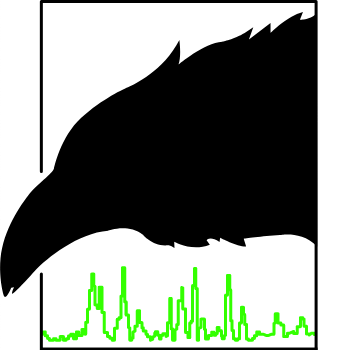 Munin is distributed under the GNU GPL version 2. Munin is copyrighted 2002-2017 by its various authors as identified in the source files.

Munin is homed at http://munin-monitoring.org/. After you have completed the INSTALL all the documentation can be found there.

Information on developing Munin with GitHub, such as how branches are used and the version numbering scheme, can be found in Munin's GitHub Wiki__.

By sending us patches, you automatically license the code under the same terms as Munin.

We also might edit your commits metadata (the comment part) for clarifications, but we'll leave the diff part intact (except for whitespace edits). So in case there's a problem with the commit diff, we either commit another patch thereafter or plainly ask you to rework it. We might eventually squash some of your commits into one.

Please always rebase your pull requests on a released version tag, one of the stable branches, or the default branch, master.

Would you tell us more about munin-monitoring/munin?