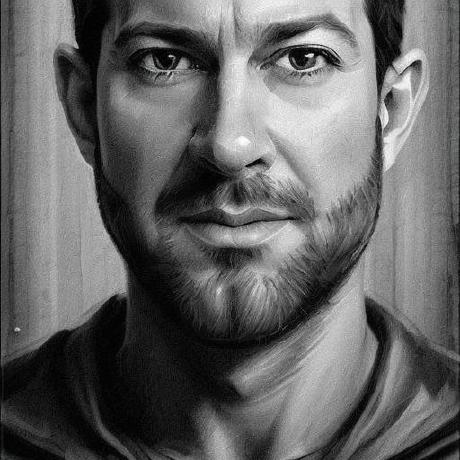 OHHTTPStubs is a library designed to stub your network requests very easily. It can help you:

It works with NSURLConnection, new iOS7/OSX.9’s NSURLSession, AFNetworking (both 1.x and 2.x), or any networking framework that use Cocoa’s URL Loading System.

OHHTTPStubs is compatible with Swift out of the box: you can use it with the same API as you would use in Objective-C. But you might also want to include the OHHTTPStubs/Swift subspec in your Podfile, which adds some global function helpers (see OHHTTPStubsSwift.swift) to make the use of OHHTTPStubs more compact and Swift-like.

This example is using the Swift helpers found in OHHTTPStubsSwift.swift provided by the OHHTTPStubs/Swift subspec

OHHTTPStubs is fully Swift-compatible. Nullability annotations have been added to allow a cleaner API when used from Swift.

Installing in your projects

Using CocoaPods is the recommended way. Simply add pod 'OHHTTPStubs' to your Podfile.

OHHTTPStubs should also be compatible with Carthage — but I won’t guarantee help/support for it as I don’t use it personally.

Using OHHTTPStubs in your Unit Tests

OHHTTPStubs is ideal to write Unit Tests that normally would perform network requests. But if you use it in your Unit Tests, don’t forget to:

Thanks to method swizzling, OHHTTPStubs is automatically loaded and installed both for:

As far as I know, there’s nothing we can do about those two limitations. Please let me know if you know a solution that would make that possible anyway.

Submitting to the AppStore

OHHTTPStubs can be used on apps submitted on the AppStore. It does not use any private API and nothing prevents you from shipping it.

But you generally only use stubs during the development phase and want to remove your stubs when submitting to the AppStore. So be careful to only include OHHTTPStubs when needed (only in your test targets, or only inside #if DEBUG portions, or by using per-Build-Configuration pods) to avoid forgetting to remove it when the time comes that you release for the AppStore and you want your requests to hit the net!

This project and library has been created by Olivier Halligon (@aligatr on Twitter) and is under the MIT License.

It has been inspired by this article from InfiniteLoop.dk.

I would also like to thank Kevin Harwood (@kcharwood) for migrating the code to NSInputStream, Jinlian Wang (@JinlianWang) for adding Mocktail support, and everyone else who contributed to this project on GitHub somehow.

If you want to support the development of this library, feel free to

. Thanks to all contributors so far!

Would you tell us more about mxcl/OHHTTPStubs?