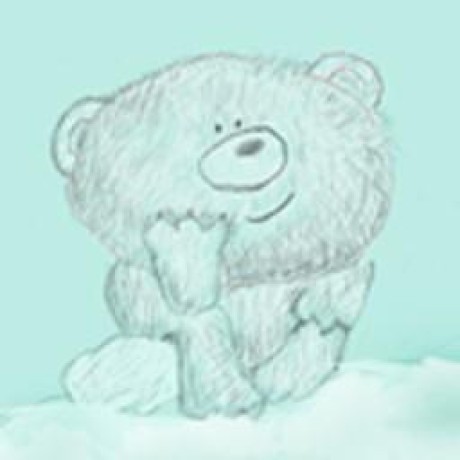 This is the first release which I am going to call “stable”. I will keep the syntax back-compatible with this version for all the minor upgrades of version 1.

This version is not back-compatible with 0.1 and 0.2, all the HE2MATH function calls have to be rewritten when you upgrade from 0.1 or 0.2.

IMPORTANT: this manual applies to a version 1.0.

Add the reference to HE2MATH Mathcad file in the worksheet:

As soon as the reference is added, HE2MATH functions can be called within the worksheet. The following are few simple examples describing the syntax of HE2MATH.

In order to use HE2MATH functions within Mathcad worksheet, it is necessary to have HEPAK macro installed in MS Excel. If HEPAK is already installed (i.e. something like =hecalc("d",0,"p",101325,"T",300,1) in excel spreadsheet returns a valid result), ignore this part.

HEPAK installation includes the only step of copying HEPAK distribution file (it is usually named HePak.xla) to XLSTART folder. This allows to load HEPAK plug-in automatically every time Excel is started.

Depending from the version of MS Office installed, open the corresponding folder:

Would you tell us more about nagimov/hepak2mathcad?