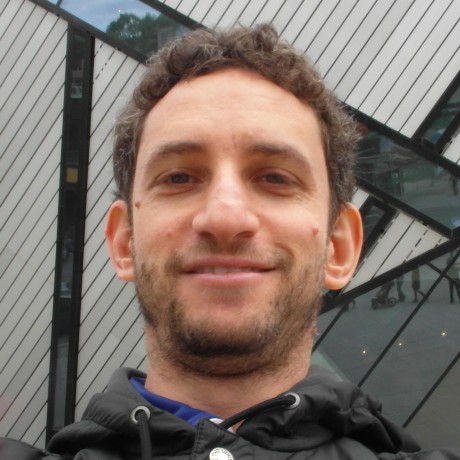 Rails Generators for Cucumber with localized steps for Capybara and Webrat

Cucumber-Rails brings Cucumber to Rails3. It contains 2 generators - one for bootstrapping your Rails app for Cucumber, and a second one for generating features.

Before you can use the generator, add the gem to your project’s Gemfile as follows:

Then install it by running:

Learn about the various options:

IMPORTANT: Only do this if you are new to Cucumber. We recommend you write your Cucumber features by hand once you get the hang of it.

The only way to have a bug fixed or a new feature accepted is to describe it with a Cucumber feature. Let’s say you think you have found a bug in the cucumber:install generator. Fork this project, clone it to your workstation and check out a branch with a descriptive name:

If you know how to fix the bug yourself, make a second commit (after committing the failing feature) before you send the pull request.

Setting up your environment

I strongly recommend rvm and ruby 1.9.2. When you have that, cd into your cucumber-rails repository and:

With all dependencies installed, all features should pass:

One of the features uses MongoDB, which needs to be running in order to make features/mongoid.feature to pass.

Rails Generators for Cucumber with special support for Capybara and DatabaseCleaner ...

Demo project for Ruby on Rails and Cucumber. Primarily used to test that Cucumber works with RoR. ...

Rails Generators for Cucumber with localized steps for Capybara and Webrat ...

Would you tell us more about nberger/cucumber-rails?