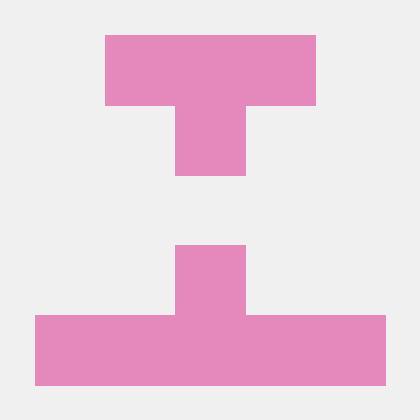 A fast and configurable REST microservices framework for docker containers on the cloud.

Dockerfile and DevOps supporting files are generated to support dockerization

OAuth2 Server and Portal are working in progress for future production monitoring and management.

There are two ways to start your project:

If you have OpenAPI/Swagger specification, then you can use swagger-codegen to generate a working project. This is the recommended way to start your REST API project. Here are the steps:

The server is up and running on port 8080 by default and OAuth JWT verification is off by default.

Use your browser/postman to access server endpoints and you will have a generated example message returned if the endpoint has a response body.

Here is a step by step tutorial for example-petstore

And here is a video to show you the steps for above tutorial.

The other way to start your project is to copy from petstore project in light-java-example.

In another terminal, issue the curl command like this to verify the server is working.

To run/debug from IDE, you need to configure a Java application with main class “com.networknt.server.Server” and working directory is your project folder. There is no container and you are working on just a standalone Java application.

create a Java application that main class is com.networknt.server.Server and working directory is your project root folder. You can debug your server just like a single POJO application.

The server has a shutdown hook and the above command allow it to clean up. For example, complete in-flight requests and close the database connections etc.

Activiti is a light-weight workflow and Business Process Management (BPM) Platform targeted at business people, developers and system admins. Its core is a super-fast and rock-solid BPMN 2 process engine for Java. It's open-source and distributed under th ...

XChart is a light weight Java library for plotting data. ...

Would you tell us more about networknt/light-java?