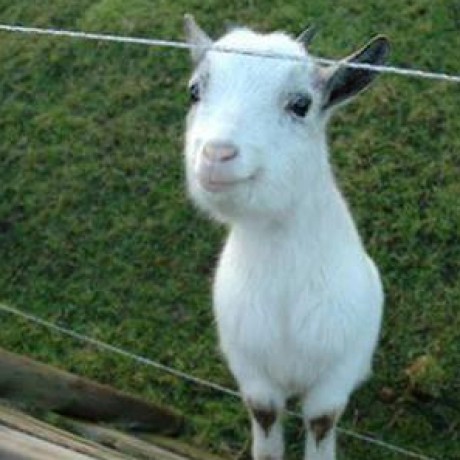 bootstrap-sass is bootstrap for Sass, ready to roll

bootstrap-sass is an Sass-powered version of Twitter’s Bootstrap, ready to drop right into your Sass powered applications.

Updating your application to a new version of bootstrap-sass? See our changelog, Bootstrap’s changelog, and this guide to updating to Bootstrap 2.0

Import “bootstrap” in your SCSS file of choice to get all of Bootstrap’s styles, mixins and variables! We recommend against using //= require directives, since none of your other stylesheets will be able to use the awesome mixins that Bootstrap has defined.

You can include the Bootstrap javascripts through two methods. In this case, Sprocket’s //= require directives are useful, since there is no better alternative.

We have a helper that includes all available javascripts:

You can also load individual modules, provided you sort out any related dependencies.

bootstrap-sass 2.0 now comes with support for Compass, meaning projects that don’t use Rails can get in on the fun Bootstrap web.

Install the gem and create a new project using the gem.

This will sort a few things out:

Install the gem, add the require statement to the top of your configuration file, and install the extension.

You’ll get the same benefits as those starting from scratch. Radical.

Need to configure a variable or two? Simply define the value of the variable you want to change before importing Bootstrap. Sass will respect your existing definition rather than overwriting it with the Bootstrap defaults. A list of customisable variables can be found in the Bootstrap documentation.

Note: It’s important that the file you are importing is not named bootstrap, since this will cause an import loop. As a general rule, errors are something you should try to avoid.

As per the Bootstrap project we don’t include the responsive styles by default. @import "bootstrap-responsive"; to get them.

Bootstrap claims to use SemVer, although this is for values of public API that don’t seem to include selectively requiring CSS components (see breaking change 2.0.2 -> 2.0.3). Since many people using bootstrap-sass do selectively require CSS components and I consider it part of the public API we can’t really follow SemVer without becoming wildly out of sync with the Bootstrap version number, which is confusing for everyone involved. Further releases to bootstrap-sass will therefore have version numbers of the form 2.x.x.y, where 2.x.x is the release of Bootstrap we should be compatible with, and y is the patch version.

bootstrap-sass is a project by Thomas McDonald, with support from other awesome people.

bootstrap-sass is used to build some awesome projects, including Diaspora, rails_admin, Michael Hartl’s Rails Tutorial and gitlabhq. Using bootstrap-sass? I’d love it if you let me know through Twitter.

Would you tell us more about niklas/bootstrap-sass?