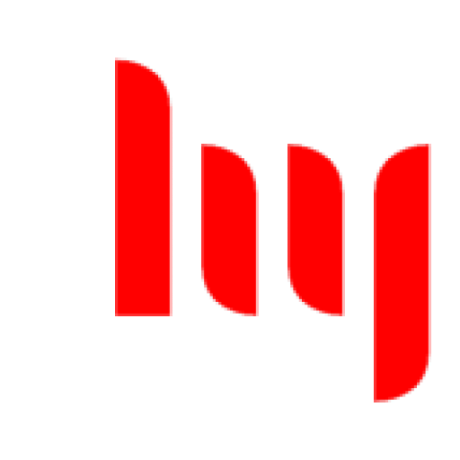 Game-packet is a Haskell library providing a simple networking stack for fast-paced action games (e.g. first-person shooters). The principles are from gafferongames.com.

At the base of the stack is the Socket. A socket has no notion of connection. It just lets you send to and receive packet from (either a ByteString or more generally a Serialize instance) another socket.

Above the Socket is the Connection. A connection is defined by a steady stream of packets. When packets don’t flow for more than some period of time, the connection is broken.

Small utility which takes raw encrypted A3 game packet data as input and saves decrypted packet to a file ...

Packet Extractor for the latest version of game client. ...

Would you tell us more about noteed/game-packet?