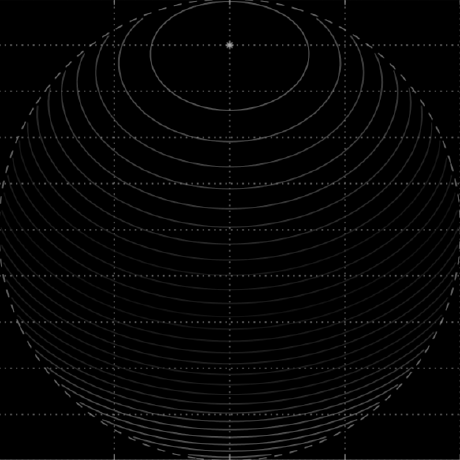 Sass has two syntaxes. The new main syntax (as of Sass 3) is known as "SCSS" (for "Sassy CSS"), and is a superset of CSS3's syntax. This means that every valid CSS3 stylesheet is valid SCSS as well. SCSS files use the extension .scss.

Sass can be used from the command line or as part of a web framework. The first step is to install the gem:

After you convert some CSS to Sass, you can run

to compile it back to CSS. For more information on these commands, check out

To install Sass in Rails 2, just add config.gem "sass" to config/environment.rb. In Rails 3, add gem "sass" to your Gemfile instead. .sass or .scss files should be placed in public/stylesheets/sass, where they'll be automatically compiled to corresponding CSS files in public/stylesheets when needed (the Sass template directory is customizable... see the Sass reference for details).

Sass can also be used with any Rack-enabled web framework. To do so, just add

To use Sass programmatically, check out the YARD documentation.

Sass is an extension of CSS that adds power and elegance to the basic language. It allows you to use variables, nested rules, mixins, inline imports, and more, all with a fully CSS-compatible syntax. Sass helps keep large stylesheets well-organized, and get small stylesheets up and running quickly, particularly with the help of the Compass style library.

Sass has two syntaxes. The one presented here, known as "SCSS" (for "Sassy CSS"), is fully CSS-compatible. The other (older) syntax, known as the indented syntax or just "Sass", is whitespace-sensitive and indentation-based. For more information, see the reference documentation.

To run the following examples and see the CSS they produce, put them in a file called test.scss and run sass test.scss.

Sass avoids repetition by nesting selectors within one another. The same thing works for properties.

Use the same color all over the place? Need to do some math with height and width and text size? Sass supports variables, math operations, and many useful functions.

Even more powerful than variables, mixins allow you to re-use whole chunks of CSS, properties or selectors. You can even give them arguments.

A comprehensive list of features is available in the Sass reference.

The Sass gem includes several executables that are useful for dealing with Sass from the command line.

The sass-convert executable converts between CSS, Sass, and SCSS. When converting from CSS to Sass or SCSS, nesting is applied where appropriate. See sass-convert --help for further information and options.

To run the Sass executables from a source checkout instead of from rubygems:

Sass was envisioned by Hampton Catlin (@hcatlin). However, Hampton doesn't even know his way around the code anymore and now occasionally consults on the language issues. Hampton lives in San Francisco, California and works as VP of Technology at Moovweb.

Chris Eppstein is a core contributor to Sass and the creator of Compass, the first Sass-based framework. Chris focuses on making Sass more powerful, easy to use, and on ways to speed its adoption through the web development community. Chris lives in San Jose, California with his wife and daughter. He is an Engineer for LinkedIn.com, where one of his responsibilities is to maintain Sass & Compass.

If you use this software, you must pay Hampton a compliment. And buy Natalie some candy. Maybe pet a kitten. Yeah. Pet that kitty.

Beyond that, the implementation is licensed under the MIT License. Okay, fine, I guess that means compliments aren't required.

Would you tell us more about ns11/sass?