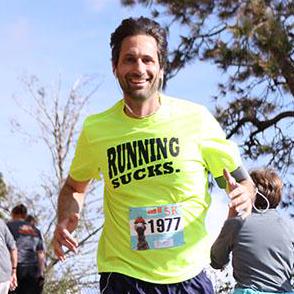 Experiments in a rest api lib.

This mess is gonna get raw, like sushi. So, haters to the left.

If you’re ready to roll with just the bare minimum:

The order in which middleware is stacked is important. Like with Rack, the first middleware on the list wraps all others, while the last middleware is the innermost one, so that’s usually the adapter.

Because “UrlEncoded” is higher on the stack than JSON encoder, it will get to process the request first. Swapping them means giving the other priority. Specifying the “Content-Type” for the request is explicitly stating which middleware should process it.

Would you tell us more about nsolter/faraday?