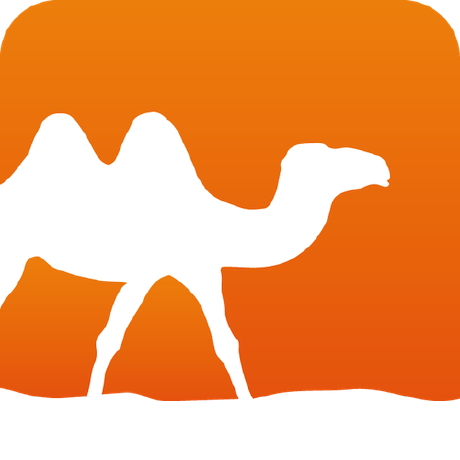 OCaml is an implementation of the ML language, based on the Caml Light dialect extended with a complete class-based object system and a powerful module system in the style of Standard ML.

OCaml comprises two compilers. One generates bytecode which is then interpreted by a C program. This compiler runs quickly, generates compact code with moderate memory requirements, and is portable to essentially any 32 or 64 bit Unix platform. Performance of generated programs is quite good for a bytecoded implementation. This compiler can be used either as a standalone, batch-oriented compiler that produces standalone programs, or as an interactive, toplevel-based system.

The other compiler generates high-performance native code for a number of processors. Compilation takes longer and generates bigger code, but the generated programs deliver excellent performance, while retaining the moderate memory requirements of the bytecode compiler. The native-code compiler currently runs on the following platforms:

Tier 1 (actively used and maintained by the core OCaml team):

Tier 2 (maintained when possible, with help from users):

Before the introduction of objects, OCaml was known as Caml Special Light. OCaml is almost upwards compatible with Caml Special Light, except for a few additional reserved keywords that have forced some renaming of standard library functions.

The OCaml manual is distributed in HTML, PDF, Postscript, DVI, and Emacs Info files. It is available at

The community also maintains the Web site http://ocaml.org, with tutorials and other useful information for OCaml users.

The complete OCaml distribution can be accessed at

== Keeping in Touch with the Caml Community

There exists a mailing list of users of the OCaml implementations developed at INRIA. The purpose of this list is to share experience, exchange ideas (and even code), and report on applications of the OCaml language. Messages can be written in English or in French. The list has more than 1000 subscribers.

Archives of the list are available on the Web site above.

The Usenet news groups comp.lang.ml and comp.lang.functional also contains discussions about the ML family of programming languages, including OCaml.

Please report bugs using the Web interface to the bug-tracking system at http://caml.inria.fr/bin/caml-bugs

To be effective, bug reports should include a complete program (preferably small) that exhibits the unexpected behavior, and the configuration you are using (machine type, etc).

You can also contact the implementors directly at mailto:[email protected][].

For information on contributing to OCaml, see link:HACKING.adoc[] and link:CONTRIBUTING.md[].

Would you tell us more about ocaml/ocaml?