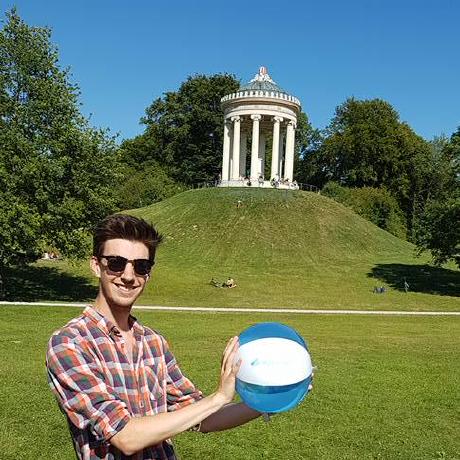 Reagan v4.0 is a tool that will perform automatic translation of both graph schemas and graph queries in Neo4J and Cypher respectively, to a relational schema and relational query language (SQL). This is an individual project for the Part II Tripos of Computer Science at the University of Cambridge.

Examples of queries that can be translated

The properties file (configC2S.properties) must first be set with the correct properties.

Run the .jar with the following parameters, depending on whether or not the schema needs to be translated first.

Thus, if wishing to first convert the schema:

If successful, queries can now be translated:

If you want the results of the queries to be outputted to a local file for inspection of the results, then use the -p flag:

To have the results emailed back:

The “myQueries.txt” should have each Cypher query on ONE LINE - adding a comment marker “//” to the start of the line will skip that query when the application is launched:

###Notes * Aliases may be used, but they cannot be the same as the field they are being an alias for. * Do not use the -p flag when the quantity of data being returned is large. It will not only be very slow, but will generally not be very good for the machine. * This tool has bugs! Be patient with it, stick to the queries listed above.

Visual representation of the toolchain.

Would you tell us more about ocrawford555/cyp2sql?