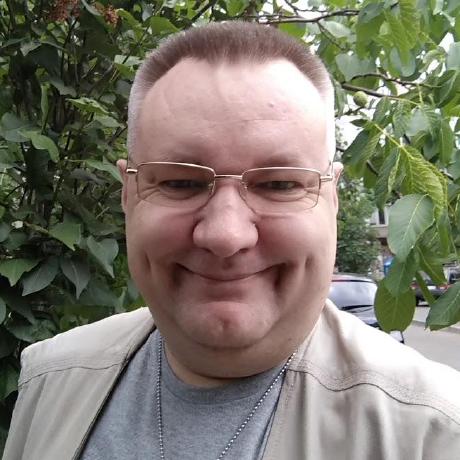 The front-end framework for developing projects on the web in Windows Metro Style, created and supported by Sergey Pimenov (aka olton) with the massive support and involvement of community. Metro UI CSS developed with the advice of Microsoft to build the user interface and include: general styles, grid, layouts, typography, 20+ components, 300+ built-in icons. Metro UI CSS build with {LESS}. Metro UI CSS is open source and has MIT licensing model.

Thanks to all. Special thanks to all those who financially supported the project.

My attempt to implement Metro theme for jQuery Mobile ...

A curated list of awesome CSS frameworks, libraries and software. ...

Would you tell us more about olton/Metro-UI-CSS?