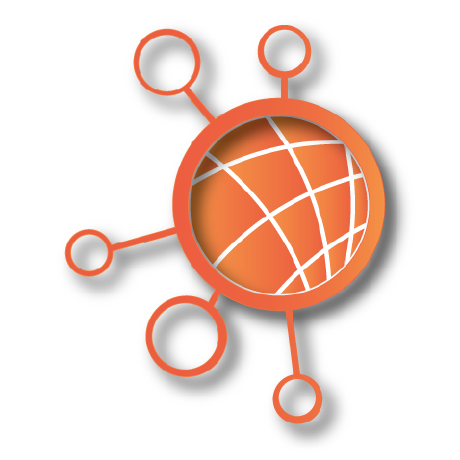 Demo of UAV tasking and video/imagery

This project is a demonstration of OSH capabilities for tasking a UAV platform and collecting/processing UAV data including navigation and imagery. It also shows how the drone data can be effectively combined with other sources of data such as:

Demo of UAV tasking and video/imagery ...

Would you tell us more about opensensorhub/project-uavdemo?