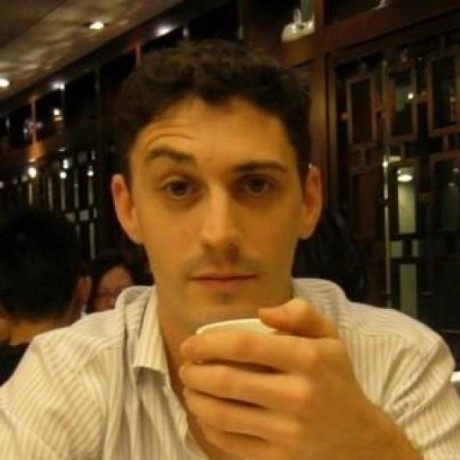 Alternatively you can just download the lib/workflow.rb and put it in the lib folder of your Rails or Ruby application.

Workflow gem does not work with some (but very widespread) Ruby 1.9 builds due to a known bug in Ruby 1.9. Either compile your Ruby 1.9 from source or comment out some lines in workflow (reduces functionality).

article.review!; article.reject! will cause a state transition, persist the new state (if integrated with ActiveRecord) and invoke this user defined reject method.

You can integrate with Mongoid following the example above for CouchDB, but there is a gem that does that for you (and includes extensive tests): workflow_on_mongoid

You can generate a graphical representation of your workflow for documentation purposes. S. Workflow::create_workflow_diagram.

Would you tell us more about pacovell/workflow?