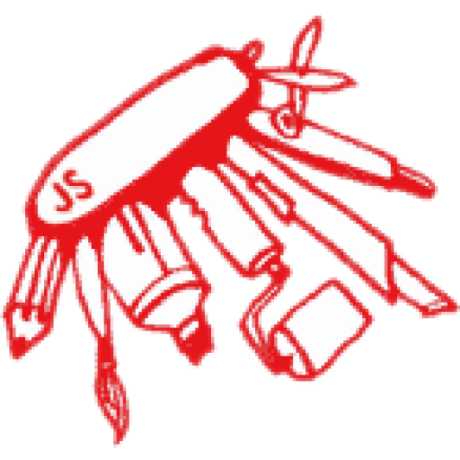 These packages are developed against the latest Sublime Text 3 Dev Build. Bugs may exist on older builds, and the format used is not compatible with builds older than 3092.

If you want to make changes to these packages and test them locally, fork this repository and then symlink the changed packages into your Packages folder.

Replace Python in the following commands with the name of the syntax to install.

Alternatively, download the portable version, and clone this repository directly as a subdirectory of the Data folder.

After you’ve finished, keep in mind that you’re now overriding a default package. When Sublime Text updates to a new version, you’ll run the risk of having an out-of-date package unless you pull the latest changes from this repository.

Pull requests for new packages won’t be accepted at this stage, as new packages can cause issues for users who have a package with the same name installed via Package Control. There are some planned changes that will address this in the future.

Complex plugins such as auto complete systems and linters should generally be in a stand-alone package, rather than included in the default set of packages.

This repository only contains syntax-definition-focused packages. Notably, packages such as Default and Theme - Default are not included.

Would you tell us more about paperjs/Packages?