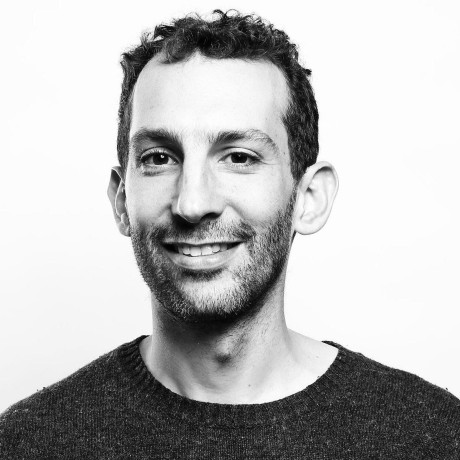 The Exception Notifier plugin provides a mailer object and a default set of templates for sending email notifications when errors occur in a Rails application. The plugin is configurable, allowing programmers to specify:

The email includes information about the current request, session, and environment, and also gives a backtrace of the exception.

As of Rails 3 ExceptionNotifier is used as a rack middleware

By default, the notification email includes four parts: request, session, environment, and backtrace (in that order). You can customize how each of those sections are rendered by placing a partial named for that part in your app/views/exception_notifier directory (e.g., _session.rhtml). Each partial has access to the following variables:

You can reorder the sections, or exclude sections completely, by altering the ExceptionNotifier.sections variable. You can even add new sections that describe application-specific data–just add the section’s name to the list (whereever you’d like), and define the corresponding partial. Then, if your new section requires information that isn’t available by default, make sure it is made available to the email using the exception_data macro:

In the above case, @document and @person would be made available to the email renderer, allowing your new section(s) to access and display them. See the existing sections defined by the plugin for examples of how to write your own.

After an exception notification has been delivered the rack environment variable ‘exception_notifier.delivered’ will be set to +true+.

If you are running Rails 2.3 then see the branch for that:

If you are running pre-rack Rails then see this tag:

Would you tell us more about paulschreiber/exception_notification?