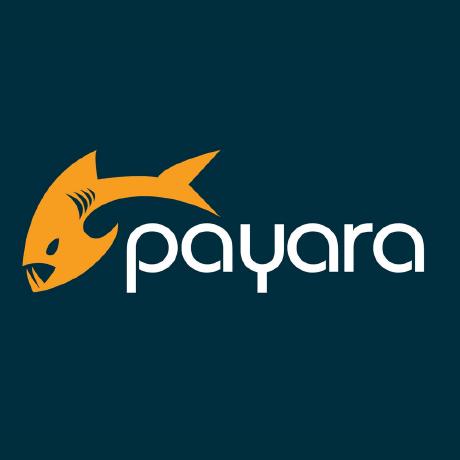 Payara Server development is coordinated by the Payara Foundation a UK Not for Profit organisation.

Visit www.payara.fish for full 24⁄7 support and lots of free resources.

Information about the opensource project is on the GitHub project page.

Payara Server is a drop in replacement for GlassFish Server Open Source with the peace of mind of quarterly releases containing enhancements, bug fixes and patches including patches to dependent libraries, as required, including Tyrus, Eclipse Link, Jersey and others. Our vision is to optimise Payara Server and make it the best server for production Java applications with responsive 24⁄7 dedicated incident and software support from the best middleware engineers in the industry.

Repository for the different Payara DockerFiles and build scripts ...

Documentation as rendered on GitBooks ...

A Vagrantfile for Payara ...

Would you tell us more about payara/Payara?