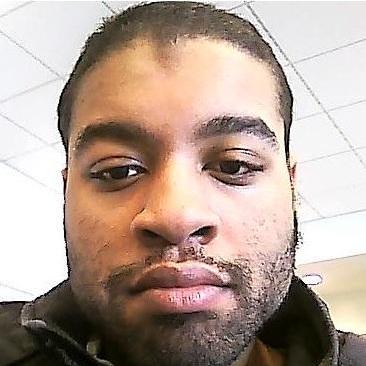 If you like this software, consider donating to me at this link: http://peteroupc.github.io/

A C# implementation of Concise Binary Object Representation, a general-purpose binary data format defined in RFC 7049. According to that RFC, CBOR’s data model “is an extended version of the JSON data model”, supporting many more types of data than JSON. “CBOR was inspired by MessagePack”, but “is not intended as a version of or replacement for MessagePack.”

This implementation was written by Peter O. and is released to the Public Domain under the CC0 Declaration.

This implementation also doubles as a reader and writer of JSON, and can convert data from JSON to CBOR and back.

Source code is available in the project page.

This library defines one class, called CBORObject, that allows you to read and write CBOR objects to and from data streams and byte arrays, and to convert JSON text to CBOR objects and back.

The C# implementation is designed as a Portable Class Library, and supports the .NET Framework 4.0 and later.

Creating a map and converting that map to CBOR bytes and a JSON string:

Reading data from a file (C#). Note that all the examples for reading and writing to files assume that the platform supports file I/O; the portable class library doesn’t make that assumption.

Another example of reading data from a file:

Writing multiple objects to a file, including arbitrary objects:

Reading JSON from a file:

Writing a CBOR object as JSON:

NOTE: All code samples in this section are released to the Public Domain, as explained in http://creativecommons.org/publicdomain/zero/1.0/.

Go to https://github.com/peteroupc/Calculator for source code to a demo of the CBOR library in the form of a calculator.

Any copyright is dedicated to the Public Domain. http://creativecommons.org/publicdomain/zero/1.0/

If you like this, you should donate to Peter O. at: http://peteroupc.github.io/CBOR/

The following are some clarifications to RFC 7049.

Known issue in version 2.2: - Setting lenientLineBreaks to true in the PeterO.Cbor.DataUtilities.WriteUtf8 method doesn’t correctly write CR/LF line breaks. This will be fixed in a future version of the library.

Here are specifications by this implementation’s author on proposed CBOR tags:

I thank all users who sent issues to this repository.

CBOR (binary JSON) for Rust with automatic type based decoding and encoding. ...

Would you tell us more about peteroupc/CBOR?