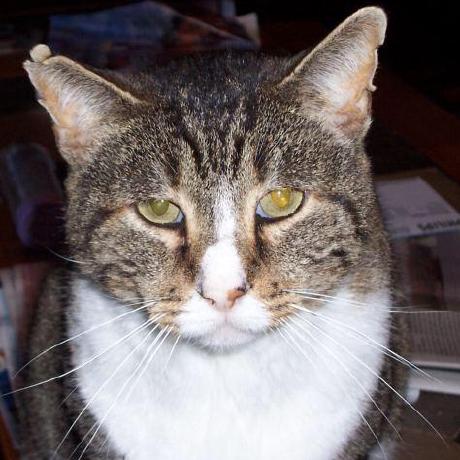 This is a proposition for how to construct Android code using a strong MVC sensibility. Since View already has meaning in Android, and because Android reaches farther than only UI views, think of it as a Model-Framework-Controller structure.

“The only way to win is not to play”

For some reason Android is a very hostile development environment. Some of this stems from poor API design, others from the surrounding SDK and tools. Two obvious examples are the preference for abstract and concrete classes in place of interfaces, and the outright hostility to testing in general.

To that end, I have constructed a lightweight philosophy for how to create android applications whose logic is divorced from the Android code base. This allows for a strict separation of view and controller and easy testability.

Quite simply, all non-Android logic and state resides in the Controller implementation. The Activity is reduced to view interactions and Android system interactions only.

To convert an existing activity, start by moving its fields to the Controller. Then generally, for each logic block, create a corresponding method on Controller. As needed, create methods on the Display for the controller to call.

The Activity will flatten out to simple methods implementing the Display. During onCreate, it will set itself on the Controller, and pass any information necessary from intents or bundles for the controller to initialize itself and the Activity. It will attach all appropriate listeners as well.

The Activity should be simplified to the point that it seems trivial. For example, it is told to display a string in a field, and it does so. There are no branching paths based on custom application state. It feels foolish to test. (Though full integration tests are worth their own look.)

Rather than writing a testSetTitle_setsTitle() method on the Activity (since that’s all it has now), the meat of the testing is upon the controller implementation. Simply provide it a stub or mock Display implementation and you can write interesting tests like testWhenUserHasNoName_promptsUserForName, all while avoiding android testing restrictions (no stub classes) or heavy-handed testing frameworks (sorry, Robolectric)

A simple issue with this approach is naming. As mentioned before, we can’t use the familiar “View” of MVC, and besides, with services and i18n and so much more offered by Android, it is not really appropriate. I chose to use ‘Display’ but that also seems scope-limited. “Framework” is a bit more accurate but at the same time something like UserFramework or PaintFramework sounds a bit odd. Is there a better name?

This proposal does add an extra layer to the software stack, though I maintain it is a lightweight and practical one. Android seems to be trying to use fragments and sundries to accomplish much the same goal – the removal of logic locked into Activities. This goes a step farther.

Finally, there is no single framework or appropriate design. Some controllers may have one method, some ten. And I’m sure the code will differ based on the author’s personality.

This is a simple implementation of this philosophy based on the Newsreader demo from the Android developer site. This is a reasonably complex demo that performs a number of layout and fragment tricks. Still, it was a good starting point. It has two activities, one simple, one complex. The fragments were thankfully just thin wrappers around their views and didn’t really have to be adjusted.

I split the app into two packages, .core, containing domain objects and logic, and .ui, which held android classes extending Fragment, Activity, etc in commit 1cb581e4. I then constructed a third package, .mvc, into which I placed the new Controller and Display interfaces and implementations in commit d69cb03c. I ripped out the non-controller code and connected to the controllers in commit 9e103a5f. Reference comments with “SANDROID” to see special implementation notes I added.

Would you tell us more about pforhan/sandroid?