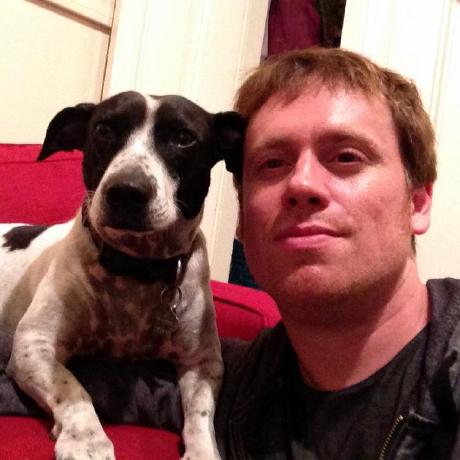 A curated list of amazingly awesome open source sysadmin resources. You can check out other awesome lists as well. Please read CONTRIBUTING if you wish to add software.

Tools and scripts to support deployments to your servers.

LDAP servers and other tools to manage accounts and identities.

Software for setting up mail servers.

Software for simple deployment of a mail server, e.g. for inexperienced or impatient admins.

For the social people.

Useful Wikis for Sysadmins – not to be confused with Wiki software.

This work is licensed under a Creative Commons Attribution-ShareAlike 4.0 International license.

Would you tell us more about phobologic/awesome-sysadmin?