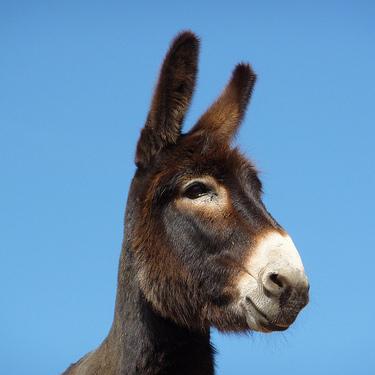 Considering Angular 2 for a large project? Do you need potential i18n support? Enhanced testing support? Oh and building for multiple platforms too? Web, native Mobile (Android/iOS), and even Desktop (Mac, Windows and Linux)?

This is an advanced seed project for Angular 2 apps based on Minko Gechev’s angular2-seed that expands on all of its great features to include core support for:

Advice: If your project is intended to target a single platform (i.e, web only), then angular2-seed is likely more than suitable for your needs. However if your project goals are to target multiple platforms (web, native mobile and native desktop), with powerful out of the box library support and highly configurable/flexible testing options, then you might want to keep reading.

Would you tell us more about phra/angular2-seed-advanced?