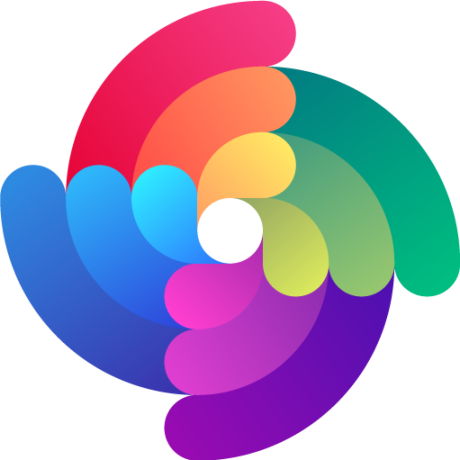 A fast and robust web server and application server for Ruby, Python and Node.js

Phusion Passenger: a fast and robust web server and application server for Ruby, Python and Node.js

Phusion Passenger™ is a web server and application server, designed to be fast, robust and lightweight. It takes a lot of complexity out of deploying web apps, adds powerful enterprise-grade features that are useful in production, and makes administration much easier and less complex. Phusion Passenger supports Ruby, Python, Node.js and Meteor, and is being used by high-profile companies such as Apple, Pixar, New York Times, AirBnB, Juniper etc as well as over 350.000 websites.

What makes it so fast and reliable is its C++ core, its zero-copy architecture, its watchdog system and its hybrid evented, multi-threaded and multi-process design. Installing the source directly from git

If you mean to install the latest version of Passenger directly from this git repository, then you should run one of the following commands. Installing from the git repository is basically the same as the tarball installation method, as described in the manual, with one exception: you need to clone git submodules:

After that, run one of the following:

For troubleshooting, configuration and tips, please also refer to the above documentation. For further support, please refer to the Phusion Passenger support page.

Ruby users can also build a gem from the Git repository and install the gem.

Instructions on how to get up and running with nginx and passenger on Ubuntu 8.04 server ...

Demonstrates running a Ruby app on Heroku with Phusion Passenger ...

Would you tell us more about phusion/passenger?