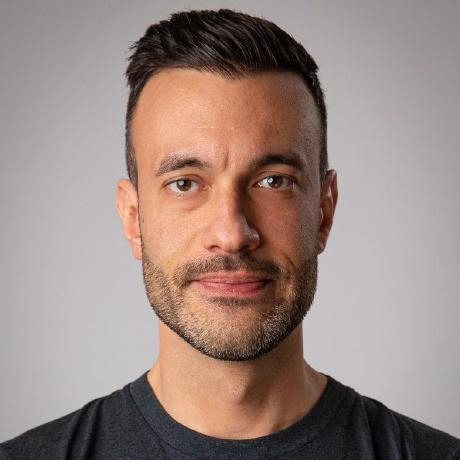 An grid view for iPhone/iPad, designed to look similar to NSCollectionView.

h3=. Winner of the Best Developer Tool/Helper award at iPadDevCamp 2010 in San Jose

h3. Used In These Applications:

h3. How to use it in your project

This project compiles to a static library which you can include, or you can just reference the source files directly. Note that there are some resources to copy into your project for the tableview-style selection backgrounds.

Create a subclass of AQGridViewController. In -viewDidLoad you can change any properties you desire, add background, header, or footer views, and so on.

Unless you want a grid cell size of 96x128 (the default) you should implement the AQGridViewDataSource method -portraitGridCellSizeForGridView:, from which you can return a suitable minimum size for your cells. This is used as the basis of the layout grid; the grid view will expand the width of this size until it reaches a factor of the current content size, then uses that for its layout.

Cells will be placed in the center of each layout grid rectangle. By default, the cells are not resized to fill this grid rectangle, but you can change this using the resizesCellWidthToFit property of AQGridView. If your cell should not be positioned dead center (for example, if your cell contains an image with a shadow on one side, and the image should be centered, not the whole thing) then you can implement the AQGridViewDelegate method -gridView:adjustCellFrame:withinGridCellFrame: to tweak the auto-centered cell frame calculated by the grid view’s layout code. For instance, the “Kobo iPad App”:http://itunes.apple.com/ca/app/ebooks-by-kobo-hd/id364742849?mt=8 does this for its shelf view, and uses resizesCellWidthToFit for its two-column list view.

The second button at the top right of the screen will pop up a menu which changes from the default empty-space grid style to a UITableView-like ‘filled cell’ grid style. In this version, the cells are automatically resized to fit their grid slots, and the selection style (and the cells’ behavior when selected) will match UITableView more closely.

Would you tell us more about pjay/AQGridView?