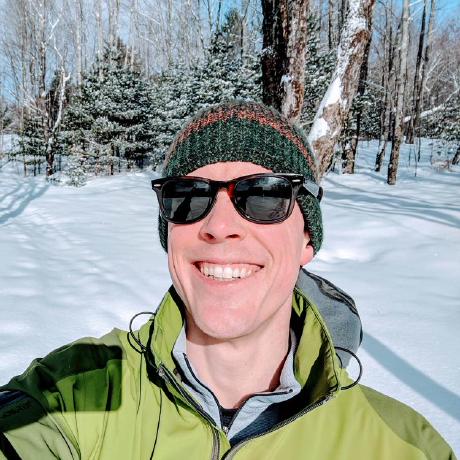 I was sick of comparing EC2 instance metrics and pricing on Amazon's site so I made this. Improvements welcome!

I'm actively maintaining the site with the help of contributors here, but am not working on large new features.

People have suggested many neat ideas and feature requests but it remains unclear how long the site will be necessary. I've heard from teams at Amazon that they use the site internally and some have mentioned that that they might be building something similar. They certainly have access to better data.

Also this image can be found at quay.io/ssro/ec2instances.info

To use this instead of building your own:

Update files as described at step 5.

Deployed to ec2instances.info by Travis CI

Collection of Ruby script to send count and usage of aws resources of multiple a ...

Compare all EC2 instances in one sortable table ...

Would you tell us more about powdahound/ec2instances.info?