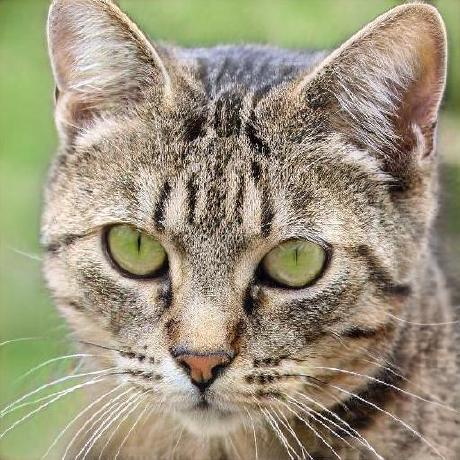 Swift is a high-performance system programming language. It has a clean and modern syntax, offers seamless access to existing C and Objective-C code and frameworks, and is memory safe by default.

Although inspired by Objective-C and many other languages, Swift is not itself a C-derived language. As a complete and independent language, Swift packages core features like flow control, data structures, and functions, with high-level constructs like objects, protocols, closures, and generics. Swift embraces modules, eliminating the need for headers and the code duplication they entail.

To read the documentation, start by installing the Sphinx documentation generator tool by running the command:

Many of the docs are out of date, but you can see some historical design documents in the docs directory.

These instructions give the most direct path to a working Swift development environment. Options for doing things differently are discussed below.

For macOS, you need the latest Xcode.

Note: LLDB currently requires at least swig-1.3.40 but will successfully build with version 2 shipped with Ubuntu.

If you are building on Ubuntu 14.04 LTS, you’ll need to upgrade your clang compiler for C++14 support and create a symlink:

Getting Sources for Swift and Related Projects

First create a directory for all of the Swift sources:

Via HTTPS For those checking out sources as read-only, HTTPS works best:

Via SSH For those who plan on regularly making direct commits, cloning over SSH may provide a better experience (which requires uploading SSH keys to GitHub):

CMake is the core infrastructure used to configure builds of Swift and its companion projects; at least version 3.4.3 is required. Your favorite Linux distribution likely already has a CMake package you can install. On macOS, you can download the CMake Binary Distribution, bundled as an application, copy it to /Applications, and add the embedded command line tools to your PATH:

Ninja is the current recommended build system for building Swift and is the default configuration generated by CMake. If you’re on macOS or don’t install it as part of your Linux distribution, clone it next to the other projects and it will be bootstrapped automatically:

The build-script is a high-level build automation script that supports basic options such as building a Swift-compatible LLDB, building the Swift Package Manager, building for iOS, running tests after builds, and more. It also supports presets, which you can define for common combinations of build options.

To find out more:

Note: Arguments after “–” above are forwarded to build-script-impl, which is the ultimate shell script that invokes the actual build and test commands.

A basic command to build Swift with optimizations and run basic tests with Ninja:

The Xcode IDE can be used to edit the Swift source code, but it is not currently fully supported as a build environment for SDKs other than macOS. If you need to work with other SDKs, you’ll need to create a second build using Ninja.

Contributions to Swift are welcomed and encouraged! Please see the Contributing to Swift guide.

To be a truly great community, Swift.org needs to welcome developers from all walks of life, with different backgrounds, and with a wide range of experience. A diverse and friendly community will have more great ideas, more unique perspectives, and produce more great code. We will work diligently to make the Swift community welcoming to everyone.

To give clarity of what is expected of our members, Swift has adopted the code of conduct defined by the Contributor Covenant. This document is used across many open source communities, and we think it articulates our values well. For more, see the Code of Conduct.

Would you tell us more about practicalswift/swift?