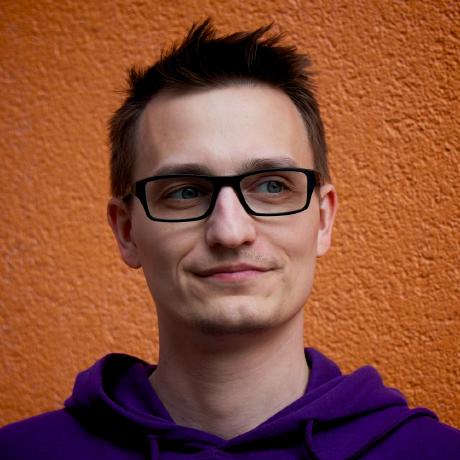 What problem does it solve?

Sometimes we specify dependencies as “compatible” versions rather than fixed ones because we like to have all the security fixes and minor changes from our dependency maintainers without releasing our projects over and over again. But sometimes it happens that one of our dependency introduces a breaking change by accident and we must know about it. So, for that this small script was created that just restarts specified Travis builds in some interval to make sure our app/library are still working even if its dependencies have changed.

What does it do?

This is a Docker image that you can configure and run in any environment. Running container does following:

This is written in bare bash therefore the image size is small as possible.

Would you tell us more about pragmader/travis-restart?