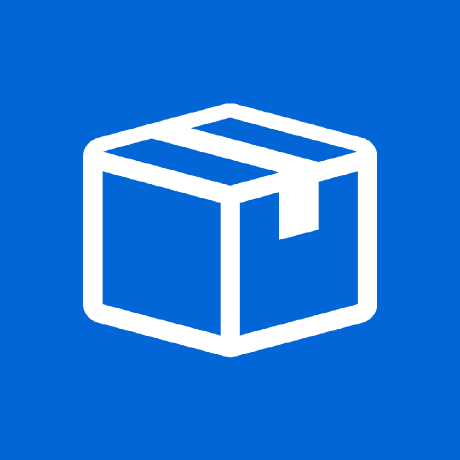 The base coat of GitHub. Our internal CSS toolkit and guidelines.

Primer is the CSS toolkit that powers GitHub's front-end design. It's purposefully limited to common components to provide our developers with the most flexibility, and to keep GitHub uniquely GitHubby. It's built with SCSS and available via NPM, so it's easy to include all or part of it within your own project.

This repository is a compilation of several CSS modules.

This repository is distributed with npm. After installing npm, you can install primer-css with this command.

The source files included are written in Sass (scss) You can simply point your sass include-path at your node_modules directory and import it like this.

You can also import specific portions of the module by importing those partials from the /lib/ folder. Make sure you import any requirements along with the modules.

For a compiled css version of this module, a npm script is included that will output a css version to build/build.css The built css file is also included in the npm package.

You can read more about primer in the docs.

Jekyll project for generating styled patterns from a folder of markup snippets. ...

Create Style Guides in HTML and CSS with Sass & Compass ...

The core modules of the primer framework. Shared between our product and marketi ...

Would you tell us more about primer/primer-css?