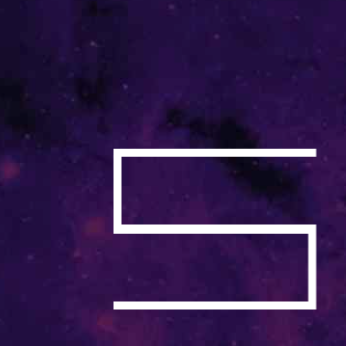 A no-nonsense diagramming library written entirely in React with the help of Lodash. It aims to be:

Simply run webpack in the root directory (or webpack -p if you want a production build) and it will spit out the transpiled code and typescript definitions into the dist directory as a single file. It will also compile the code for the demos .We use webpack for this because TSC cannot compile a single UMD file (TSC can currently only output multiple UMD files).

How to see the examples

To see how to create your own nodes like the one below, take a look at demo3:

How does it work

The library uses a Model Graph to represent the virtual diagram and then renders the diagram using 2 layers: * Node Layer -> which is responsible for rendering nodes as HTML components * Link Layer -> which renders the links as SVG paths

Each node and link is fed into a factory that then generates the corresponding node or link react widget. Therefore, to create custom nodes and links, register your own factories that return your own widgets.

Each model (DiagramModel, NodeModel etc..) are all built ontop of an event system. You can listen for most of these events by registering an event on the model itself. See below for some common events (I will add better documentation soon)

Why didn’t I render the nodes as SVG’s?

Because its vastly better to render nodes as standard HTML so that we can embed input controls and not have to deal with the complexities of trying to get SVG to work like we want it to. I also created this primarily to embed into enterprise applications where the nodes themselves are highly interactive with buttons and other controls that cave when I try to use SVG.

Because it can transpile into any level of ECMA Script, and the library got really complicated, so I ported it to Typescript to accommodate the heavy architectural changes I was starting to make. Type Script

Why is there no JSX?

Because most of the library is 95% all logic anyway, and I construct very complex DOM elements with many dynamic properties. JSX Would just get in the way, and I personally hate JSX for a multitude of reasons anyway.

How do I make my own elements?

Take a look at the defaults directory, with specific attention to the DefaultNodeWidget

How do I use the library?

Take a look at the demo folders, they have simple and complex examples of the complete usage.

This is a demo of the interaction taken directly from the test folder.

del key will remove anything selected including links

shift and drag will trigger a multi selection box

mouse wheel will zoom in or out the entire diagram

click node-port and drag will create a new link that is anchored to the port, allowing you to drag the link to another connecting port

A react component to display mermaid diagrams and flowcharts ...

Would you tell us more about projectstorm/react-diagrams?