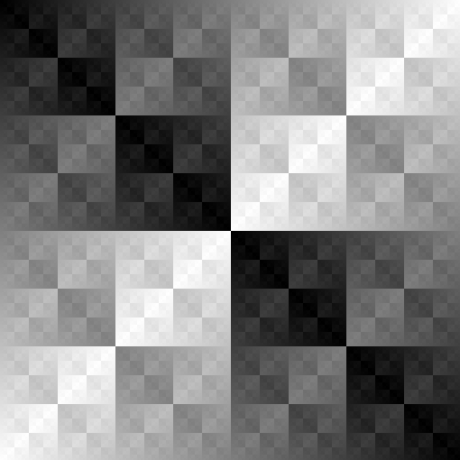 Can I Use PyPy?

Can I Use PyPy?

This script takes in a set of dependencies and then figures out which of them are holding you up from running your code on PyPy.

It mostly works in the same manner as caniusepython3. That is, it assumes any project with particular PyPI tags can be considered to be fully working under PyPy. Additionally it checks if a package is shipped with pure python Wheels and if so considers this package, but not it’s dependencies to not block PyPy compatibility even if the PyPI tags are absent.

In general any pure Python code should run great on PyPy. This project is here to help you figure out which of the mess of dependencies you have is either actually tested on PyPy, or just very likely to work. One notable problem with the current approach is that many people still have not pushed Wheels for their project to PyPI. This means we also need to rely on an overrides file to get accurate results. Please contribute to it :)

You can specify your dependencies in multiple ways::

The output of the script will tell you how many (implicit) dependencies you need to transition to PyPy in order to allow you to make the same transition. It will also list what projects have no dependencies blocking their transition so you can ask them to start a port to PyPy.

Integrating With Your Tests

If you want to check for PyPy availability as part of your tests, you can use caniusepypy.check():

You can then integrate it into your tests like so:

class DependenciesOnPython3(unittest.TestCase): def test_dependencies(self): # Will begin to fail when dependencies are no longer blocking you # from using PyPy. self.assertFalse(caniusepypy.check(projects=[‘ipython’]))

For the change log, how to tell if a project has been ported, as well as help on how to port a project, please see the project website <https://github.com/brettcannon/caniusepypy>__.

Would you tell us more about public/caniusepypy?