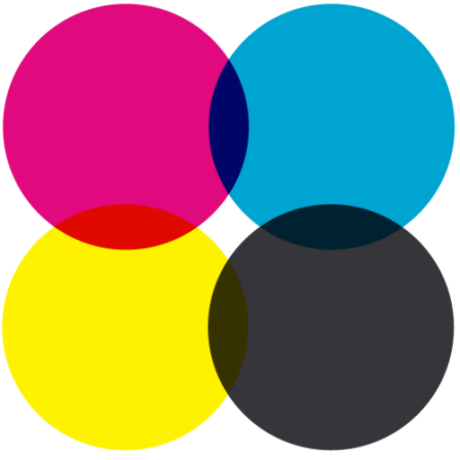 New Relic is a performance management system, developed by New Relic, Inc (http://www.newrelic.com). It provides you with deep information about the performance of your Rails or Ruby application as it runs in production. The New Relic Ruby Agent is dual-purposed as a either a Rails plugin or a Gem, hosted on github[http://github.com/newrelic/rpm/tree/master].

The New Relic Ruby Agent runs in one of two modes:

Low overhead instrumentation that captures detailed information on your application running in production and transmits them to newrelic.com where you can monitor them in real time.

A Rack middleware that maps /newrelic to an application for showing detailed performance metrics on a page by page basis. Installed automatically in Rails applications.

Any Rack based framework should work but may not be tested. Install the Ruby Agent as a gem and add the Developer Mode middleware if desired. Report any problems to [email protected]

You can also monitor non-web applications. Refer to the “Other Environments” section under “Getting Started”.

Install the Ruby Agent as a gem. If you are using Rails you can install the gem as a plug-in–details below.

To monitor your applications in production, create an account at http://newrelic.com/ . There you can sign up for a free Lite account or one of our paid subscriptions.

You can install the agent as a Gem:

Add the following line to your Gemfile:

For Rails 2.x without Bundler:

To monitor a merb app install the newrelic_rpm gem and add

To use the Ruby Agent with a Sinatra app, add require ‘newrelic_rpm’ in your Sinatra app, below the Sinatra require directive.

Then make sure you set RACK_ENV to the environment corresponding to the configuration definitions in the newrelic.yml file; i.e., development, staging, production, etc.

To use Developer Mode in Sinatra, add NewRelic::Rack::DeveloperMode to the middleware stack. See the +config.ru+ sample below.

You can use the Ruby Agent to monitor any Ruby application. Add require ‘newrelic_rpm’ to your startup sequence and then manually start the agent using NewRelic::Agent.manual_start

To instrument Rack based applications, refer to the docs in NewRelic::Agent::Instrumentation::Rack.

Refer to the docs in New Relic for details on how to monitor other web frameworks, background jobs, and daemons.

Also, see if your environment is already supported by the rpm_contrib[http://newrelic.github.com/rpm_contrib] gem.

When running the Developer Mode, the Ruby Agent will track the performance of every HTTP request serviced by your application, and store in memory this information for the last 100 HTTP transactions.

To view this performance information, including detailed SQL statement analysis, open +/newrelic+ in your web application. For instance if you are running mongrel or thin on port 3000, enter the following into your browser:

Developer Mode is only initialized if the +developer_mode+ setting in the newrelic.yml file is set to true. By default, it is turned off in all environments but +development+.

Developer Mode is available automatically in Rails Applications based on Rails 2.3 and later. No additional configuration is required. When your application starts and +developer_mode+ is enabled, the Ruby Agent injects a middleware into your Rails middleware stack.

For earlier versions of Rails that support Rack, you can use a +config.ru+ as below.

Developer Mode is available for any Rack based application such as Sinatra by installing the NewRelic::Rack::DeveloperMode middleware. This middleware passes all requests that do not start with /newrelic.

Here’s an example entry for Developer Mode in a +config.ru+ file:

When your application runs in the production environment, the New Relic agent runs in production mode. It connects to the New Relic service and sends deep performance data to the UI for your analysis. To view this data, log in to http://rpm.newrelic.com.

NOTE: You must have a valid account and license key to view this data online. Refer to instructions in Getting Started, below.

Also available is community support on IRC: we generally use #newrelic on irc.freenode.net

Thank you, and may your application scale to infinity plus one.

Build native RPM packages for Centos/RHEL/Fedora from any Linux distro or even OSX, by leveraging docker capabilities. ...

A native implementation of the RPM file specification in Go ...

Would you tell us more about puma/rpm?