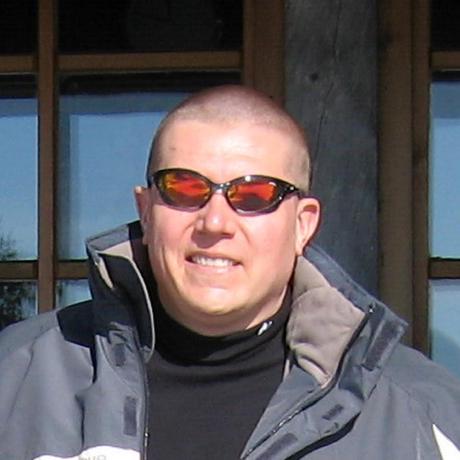 To install as a gem, add the following to @config/[email protected]:

Rake tasks are not automatically loaded from gems, so you’ll need to add the following to your Rakefile:

To install as a plugin:

After delayed_job is installed, you will need to setup the backend.

delayed_job supports multiple backends for storing the job queue. There are currently implementations for Active Record, MongoMapper, and DataMapper.

The default is Active Record, which requires a jobs table.

You must use @[email protected] in the initializer:

@script/[email protected] can be used to manage a background process which will start working off jobs. Make sure you’ve run script/generate delayed_job.

You can also add an optional on_permanent_failure method which will run if the job has failed too many times to be retried:

Check the GitHub issue tracker to see if anyone else has had the same issue.

Commit the changes without making changes to the Rakefile, VERSION, or any other files that aren’t related to your enhancement or fix

Would you tell us more about pvdb/delayed_job?