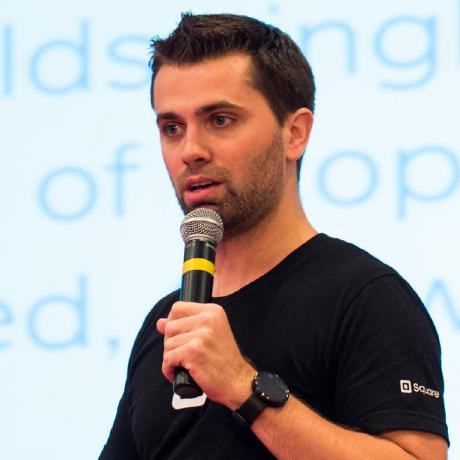 Android Toasts are amazing, but they have a few major drawbacks:

FrenchToast gives you absolute control over your app Toasts. It does so by duplicating the internals of Android Toasts and giving you access.

Unlike other Toast-like libraries, FrenchToast doesn’t add a view to the root of your activity. Instead, it creates a new Window for each Toast, exactly like the real Android Toasts.

You need to setup FrenchToast in your Application class:

You are ready to Toast!

You can customize the default duration:

The duration of a Toast resets when the activity is paused / resumed, to make sure the user had enough time to see the Toast.

A Toast can be created from a layout:

You can also dip an Android Toast:

A Toast can be canceled:

You can also clear all queued Toasts for a given Activity:

FrenchToast.with() takes a Context, however it expects that Context to be an Activity or to wrap an Activity, because FrenchToast keeps one ToastQueue for each activity.

Crafting your own Mixture

If you want more control over when to show / hide Toasts, you can directly use Mixture:

What’s up with the strange names?

A French toast is a dish made of bread dipped in a mixture of beaten eggs and then fried.

Is this a serious project?

Yes. Despite the puns, this code is production ready. It is heavily inspired from android.widget.Toast.

FrenchToast requires a minimum SDK version of 14 or above, because it uses Application.ActivityLifecycleCallbacks.

Because we can have better Toasts, so we should.

I read the source of Toast when I was flying back, still under a creative influence of Droidcon NYC. I realized it could be done, so I wrote FrenchToast.

Would you tell us more about pyricau/frenchtoast?