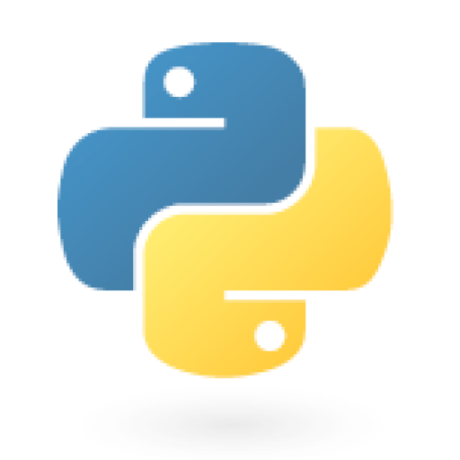 This project is the asyncio module for Python 3.3. Since Python 3.4, asyncio is part of the standard library.

The asyncio module provides infrastructure for writing single-threaded concurrent code using coroutines, multiplexing I/O access over sockets and other resources, running network clients and servers, and other related primitives. Here is a more detailed list of the package contents:

Note: The implementation of asyncio was previously called “Tulip”.

asyncio requires Python 3.3 or later! The asyncio module is part of the Python standard library since Python 3.4.

asyncio is a free software distributed under the Apache license version 2.0.

Or use the Makefile::

On Windows, things are a little more complicated. Assume P is your Python binary (for example C:\Python33\python.exe).

You must first build the _overlapped.pyd extension and have it placed in the asyncio directory, as follows::

If this complains about vcvars.bat, you probably don’t have the required version of Visual Studio installed. Compiling extensions for Python 3.3 requires Microsoft Visual C++ 2010 (MSVC 10.0) of any edition; you can download Visual Studio Express 2010 for free from http://www.visualstudio.com/downloads (scroll down to Visual C++ 2010 Express).

Once you have built the _overlapped.pyd extension successfully you can run the tests as follows::

And coverage as follows::

WebSocket and WAMP in Python for Twisted and asyncio ...

Motor - the async Python driver for MongoDB and Tornado or asyncio ...

Would you tell us more about python/asyncio?