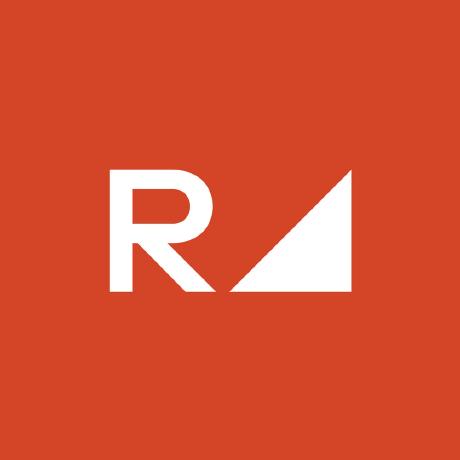 You can install the extension from Chrome Store.

Augury only works with Angular 2+ applications. A hard requirement is that the Angular application is running in development mode, this is due to a security restriction. If you plan to read the original source code, it is a good idea to generate source maps. Otherwise you will be forced to work with the compiled JavaScript code.

To develop the Augury extension, the following environment is used:

Try out the extension with one of the example app from the Guide.

To execute all unit tests, run npm test. It bundles up all files that match *.test.ts into build/test.js, then runs it through tape-run in a headless Electron browser.

To see all available script type npm run in the terminal. The following command are the ones you will mostly be working with.

Please search to make sure your issue is not already been reported.

You should report an issue directly from Augury, by clicking on the Augury icon next to the address bar in the browser. It will open up a popup menu with a link to Issue reporting.

If you’d like to help out, please read our Contributing Guidelines.

You might want to first checkout the Architecture of this extension.

If you want to contribute or need help getting started, join us on Slack.

The router injection technique described below applies to version before those listed below:

To be able to view the router graph, you will need to inject the Router in the application Root component as shown below (it must be named router exactly).

In order for Angular to expose the debug information for AoT applications, you will have to explicitly set the debug flag to true in your project’s tsconfig.json as such:

To learn more about AoT compilation, visit this section of Angular documentation.

Prior to Angular 2.2.0, enableDebugTools() would clobber ng.probe, which breaks Augury. Prior to that version, this workaround will circumvent the issue.

Turn tweets into a fortune file ...

Would you tell us more about rangle/augury?