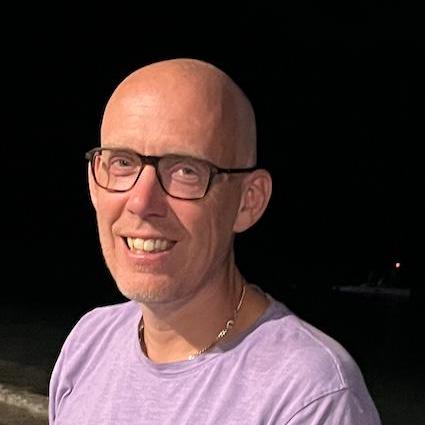 Tools and script for my remnux/sift installation

This script installs Remnux on a vanilla Ubuntu 14.04 LTS. I start the installation from the mini.iso. Currently I select "Ubuntu desktop" as the only thing to install. The script then installs the Remnux tools and some other scripts and tools.

Previously this script also installed the Sift tools. Due to problems lately I've stopped doing that. I've added a separate script to install sift in a separate VM.

The repository ppa:pi-rho/security is activated and newer versions of many tools are updated from there. Google Chrome is installed.

Standard tools from Ubuntu and in some cases the ppa listed above installed are:

If you run make dotfiles my version of .bashrc, .vimrc and _.bashaliases are installed. There are a couple of aliases for docker images from Remnux. They use directories under ~/cases/docker/.

Some scripts from other repositories are installed:

This command will clean apt and also write zero to all free space.

A collection of awesome penetration testing resources, tools and other shiny thi ...

A curated list of awesome malware analysis tools and resources ...

Would you tell us more about reuteras/remnux-tools?