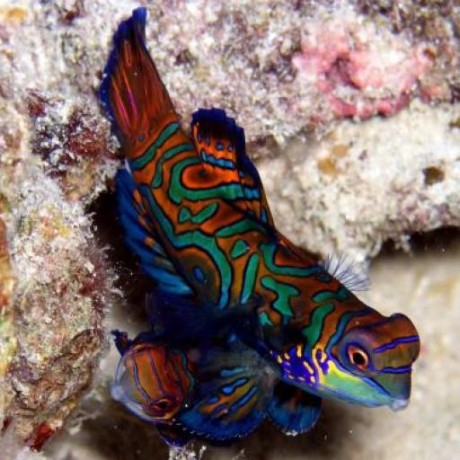 Bundler : A gem to bundle gems

Bundler is a tool that manages gem dependencies for your ruby application. It takes a gem manifest file and is able to fetch, download, and install the gems and all child dependencies specified in this manifest. It can manage any update to the gem manifest file and update the bundled gems accordingly. It also lets you run any ruby code in context of the bundled gem environment.

Bundler has no dependencies. Just clone the git repository and install the gem with the following rake task:

You can also install the gem with

Bundler requires a gem manifest file to be created. This should be a file named Gemfile located in the root directory of your application. After the manifest has been created, in your shell, cd into your application's directory and run gem bundle. This will start the bundling process.

This is where you specify all of your application's dependencies. By default this should be in a file named Gemfile located in your application's root directory. The following is an example of a potential Gemfile. For more information, please refer to Bundler::ManifestBuilder.

This is because activemerchant has a broader dependency, which results in the activation of a version of activesupport that does not satisfy a more narrow dependency.

Bundler solves this problem by evaluating all dependencies at once, so it can detect that all gems together require activesupport "2.3.4".

Once a manifest file has been created, the only thing that needs to be done is to run the gem bundle command anywhere in your application. The script will load the manifest file, resolve all the dependencies, download all needed gems, and install them into the specified directory.

Every time an update is made to the manifest file, run gem bundle again to get the changes installed. This will only check the remote sources if your currently installed gems do not satisfy the Gemfile. If you want to force checking for updates on the remote sources, use the --update option.

When you run gem bundle, the following steps occur:

As you can see, if you run gem bundle twice in a row, it will do nothing the second time, since the gems obviously resolve against the installed gems, and they are all expanded.

This also means that if you run gem bundle, and .gitignore the expanded copies, leaving only the cached .gem files, you can run gem bundle again on the remote system, and it will only expand out the gems (but not resolve or download .gem files). This also means that native gems will be compiled for the target platform without requiring that the .gem file itself be downloaded from a remote gem server.

Assuming a Rails app with Bundler's standard setup, add something like this to your top-level .gitignore to only keep the cache:

Make sure that you explicitly git add vendor/gems/cache before you commit.

Some gems require you to pass compile-time options to the gem install command. For instance, to install mysql, you might do:

You can pass these options to the bundler by creating a YAML file containing the options in question:

You can then point the bundler at the file:

In general, you will want to keep the build options YAML out of version control, and provide the appropriate options for the system in question.

The easiest way to run your application is to start it with an executable copied to the specified bin directory (by default, simply bin). For example, if the application in question is a rack app, start it with bin/rackup. This will automatically set the gem environment correctly.

Another way to run arbitrary ruby code in context of the bundled gems is to run it with the gem exec command. For example:

You can use gem exec bash to enter a shell that will run all binaries in the current context.

Yet another way is to manually require the environment file first. This is located in [bundle_path]/gems/environment.rb. For example:

It should be possible to use Bundler with Rails today. Here are the steps to follow.

In theory, this should be enough to get going.

To require rubygems or not

Ideally, no gem would assume the presence of rubygems at runtime. Rubygems provides enough features so that this isn't necessary. However, there are a number of gems that require specific rubygems features.

If the disable_rubygems option is used, Bundler will stub out the most common of these features, but it is possible that things will not go as intended quite yet. So, if you are brave, try your code without rubygems at runtime.

Please report all bugs on the github issue tracker for the project located at:

A Python routine for running Structure From Motion pipeline with Bundler and den ...

Would you tell us more about richievos/bundler?