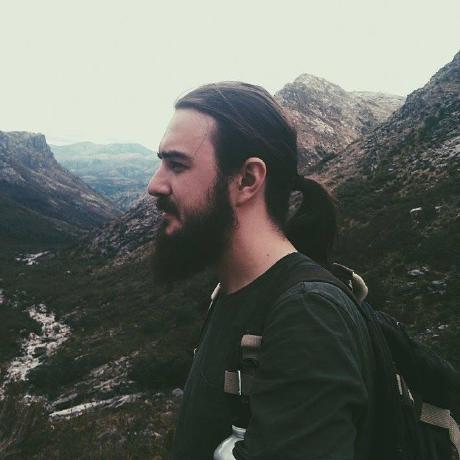 Everything you’ll ever need on the road to mastering OCaml.

A curated list of references to awesome OCaml tools, frameworks, libraries and articles. Additionally there is a collection of freely available books, papers and presentations.

A community-driven review of the current state of the OCaml ecosystem and its suitability for various programming domains and tasks can be found in:

Your favorite package is not listed? Fork and create a Pull Request to add it!

(Note: Sorted from the easier to use to the more flexible.)

A collection of awesome things regarding Reason/OCaml ecosystem. ...

Would you tell us more about rizo/awesome-ocaml?