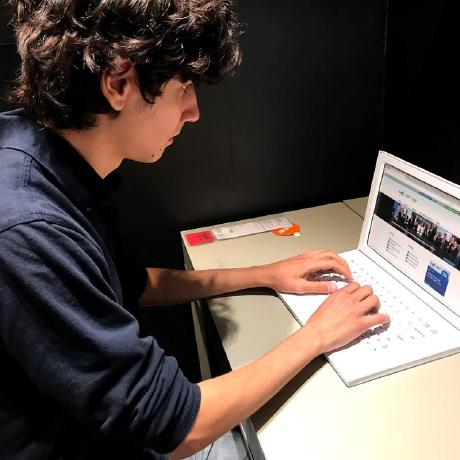 Manage snippets in an automated and reusable manner

snp - easy snippets for everyone

snp is a tool to allow easy snippet creation, in an automated and reusable manner. How many times did you create that small HTML document to test out if something worked quite the way you thought it did? snp's goal is to free the user from the creation of all boilerplate involved in the creation of such snippets, allowing the programmer to focus immediately on the feature that she wants to test.

It is often in many situations that we wonder how something works in a language or library. One of the best ways to find out the answer in such scenarios is to create a minimum piece of code that can test the specific case we have in mind. However, creating such files may involve some overhead and the creation of boilerplate code to allow the testing. This can cause people to give up creating the snippet and instead just look up on the Internet, which can take more time and you likely will not learn as much. The goal of this project is, therefore, reduce the cost of testing and learning on your own.

snp is especially useful for quick tests that you want to perform in environments in which a significant amount of boilerplate is involved. Suppose you frequently test the expected effect of jQuery functions. You could create a snippet such as

With that file set up once, whenever you want to perform a test of something related to jQuery all you have to do is type:

Variable substitutions happen as you expect them to, and your favorite editor is fired up with the snippet content, waiting for you to actually test what you wanted in the first place.

Rules of the game

Example: suppose you have the following snippet named introduction.txt.erb:

You can then create a introduction.txt.yml file to define the default values for the dynamic variables in the snippet above:

Now you can create snippets from that template using the default values using just:

You can override specific values when creating a new snippet as well:

If you prefer, you can also download a standalone version at http://renatomascarenhas.name/snp.

Email me, or create an issue/pull request on the GitHub repository.

The CHM1-NA12878 benchmark for single-sample SNP/INDEL calling from WGS Illumina ...

*UNMAINTAINED and OUTDATED*: This was an inofficial archive of GMAP-GSNAP releas ...

A NGS data analysis pipeline with emphasis on SNP detection ...

Would you tell us more about rmascarenhas/snp?