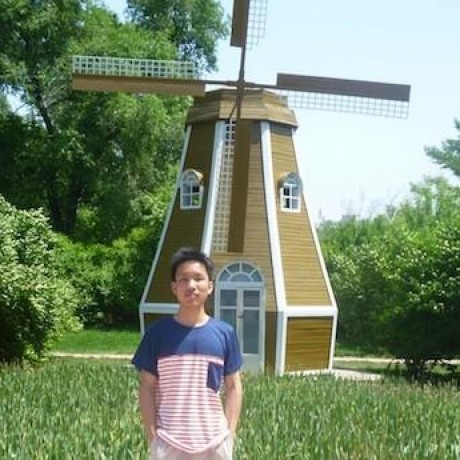 This is my emacs configuration tree, continually used and tweaked since 2000, and it may be a good starting point for other Emacs users, especially those who are web developers. These days it's somewhat geared towards OS X, but it is known to also work on Linux and Windows.

Emacs itself comes with support for many programming languages. This config adds improved defaults and extended support for the following:

In particular, there's a nice config for tab autocompletion, and flymake is used to immediately highlight syntax errors in Ruby, HAML, Python, Javascript, PHP and some other languages.

To install, clone this repo to ~/.emacs.d, i.e. ensure that the init.el contained in this repo ends up at ~/.emacs.d/init.el. Before starting up Emacs, be sure to run git submodule update --init to pull in the dependencies that have git repos. Upon starting up Emacs for the first time, further third-party packages will be automatically downloaded and installed, which may require tools such as svn to be on your PATH.

You might also want to check out emacs-starter-kit and emacs-prelude.

If you hit any problems, please file an issue on the github project

A reusable .emacs.d with many features for modern editor users. - The config use ...

awesome .emacs.d -- heavily based around prelude ...

Fork of magnars .emacs.d. He says: My personal emacs settings, and the ones used ...

Would you tell us more about rockuw/emacs.d?