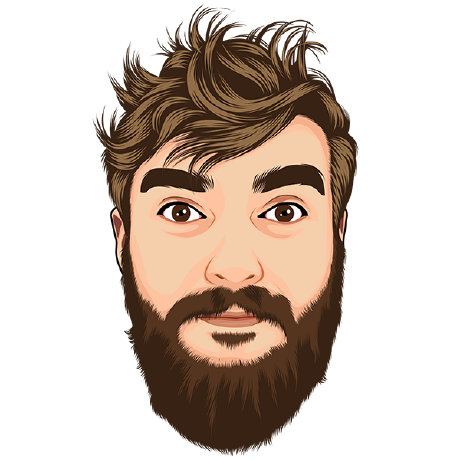 Playground for experimenting with some of the core features of Angular and integration with other software and services.

This setup is using:

Make sure you have Node version v7 (or above) installed.

If you'd like to use Yarn, follow their instructions to install it on your platform, otherwise make sure at least NPM 3 is installed, you can check the version with npm --version.

NOTE: Keep in mind that every package that was installed has to be invoked with either $(npm bin)/<package> or node_modules/.bin/<package>. Or if you want to avoid writing all of that every time:

Now you can simply run <package>.

Given that you have FIREBASE_TOKEN exported as env var, you can deploy the app to your own Firebase account with:

Or you can also use the following to set FIREBASE_TOKEN and deploy:

If you plan on using this setup with your own projects and you wish to setup Travis CI, you must make sure of a few of things in order to have everything working properly on the CI:

If you don't want to deploy to Firebase on push skip the 1st step in the instructions above and remove the following in .travis.yml:

If you don't use Saucelabs, skip the 2nd step and remove the following in .travis.yml;

Now, keep in mind that cloning this repo and continuing in the same project will give you some issues with Travis if you wish to set it up with your own account. So I suggest you start out with a clean project and start git from scratch (git init), then copy over things from this project (obviously, do not include .git - not visible on most UNIX base systems).

All you need to get started is npm start (or npm start:prod if you need to emulate a production environment). Now you should see the app running in the browser (might take a while when compiling the first time).

Below you can find a few of things to help understand how this setup works and how to make it easier when developing on this app.

Angular CLI is used to handle every aspect of the development of the app (e.g. building, testing, etc.). To get started, npm start will start a static webserver, rerun builds on file changes (styles, scripts, etc.), and reload the browser after builds are done.

Unit tests run the same way, whenever there is a change the tests will rerun on the new code. For further info about tests read below.

Tests can be run selectively as it follows:

In case you need to build everything, run npm run build/$(npm bin)/ng build (use npm run build:prod if the build is for production).

To see what other commands are available, run $(npm bin)/ng help.

Deployments are handled by Travis CI. Pushing to master will automatically deploy the app, given that all tests pass.

You can expect the app to run wherever Angular does, but check the matrix below to see where the project tests pass.

If you wish to contribute, please use the following guidelines:

In the making of this simple app, I have made use of whatever resources I could find out there, thus, it's worth mentioning that the following projects have served as inspiration and help:

An angular directive wrapper for Ladda. ...

Would you tell us more about rolandjitsu/angular-lab?