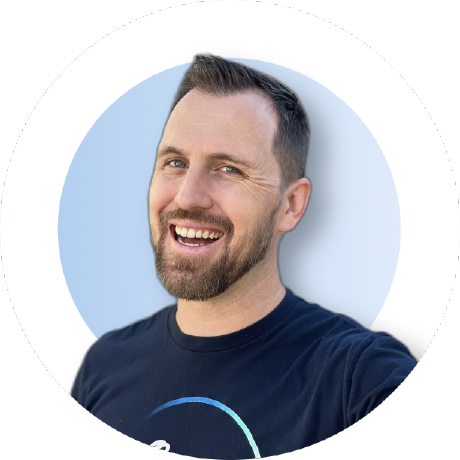 A curated list of Docker resources and projects in Inspired by @sindresorhus’ awesome and improved by these amazing contributors.

Would you tell us more about rothgar/awesome-docker?