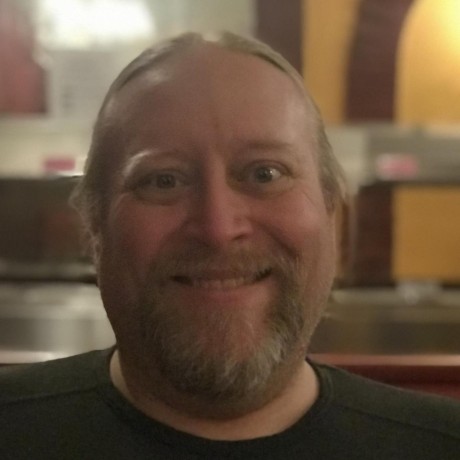 Net::LDAP for Ruby (also called net-ldap) implements client access for the Lightweight Directory Access Protocol (LDAP), an IETF standard protocol for accessing distributed directory services. Net::LDAP is written completely in Ruby with no external dependencies. It supports most LDAP client features and a subset of server features as well.

Net::LDAP is a pure Ruby library. It does not require any external libraries. You can install the RubyGems version of Net::LDAP available from the usual sources.

This library focuses on the core LDAP RFCs referenced in the description. However, we recognize there are commonly used extensions to the spec that are useful. If there is another library which handles it, we list it here.

This task will run the test suite and the {RuboCop}[https://github.com/bbatsov/rubocop] static code analyzer.

This section is for gem maintainers to cut a new version of the gem.

A Ruby interface for Microsoft's Active Directory based off ruby-net-ldap ...

Would you tell us more about ruby-ldap/ruby-net-ldap?