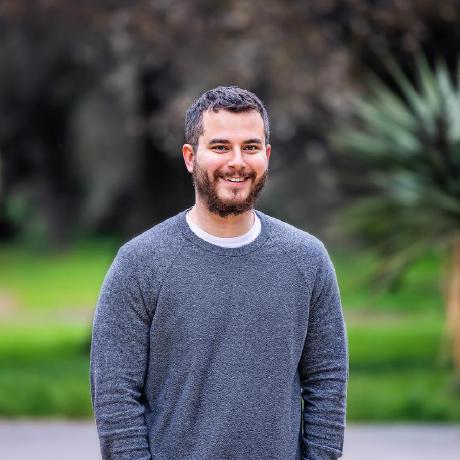 :bird: :game_die: Use Twitter's Search API to get random numbers

birdseed is a utility to create pseudo and/or “real” random numbers from tweets based on a particular search query over Twitter’s API. Use Twitter’s noise to your advantage!

This is for fun. It’s not secure. Don’t use it in production :) It can be run in two modes: real=True and real=False. Real mode is default. When run in real mode, birdseed will get up to 100 tweets for a particular search query, compute a hash for each tweet, and store these in a list. When the user calls birdseed_instance.random() the last hash will be popped off the hashes list. When the list of hashes is 0, Twitter’s API will be called again for the given search query. There’s no guarantee though that tweets coming back are new and were not previously hashed and popped off. Ideally, use a search query with lots of entropy (something short like a single character: ‘a’, ‘e’, ‘i’, ‘o’, ‘u’) When run in non-real (pseudo) mode, birdseed will seed Python’s random number generator with the first tweet it finds for the given search query. The hash algorithm used is SHA224, with an input vector of the text of the tweet, the Twitter handle, and the timestamp.

Pull requests are much appreciated and accepted.

Released under the MIT License

:bird: :game_die: Use Twitter's Search API to get random numbers ...

Would you tell us more about ryanmcdermott/birdseed?