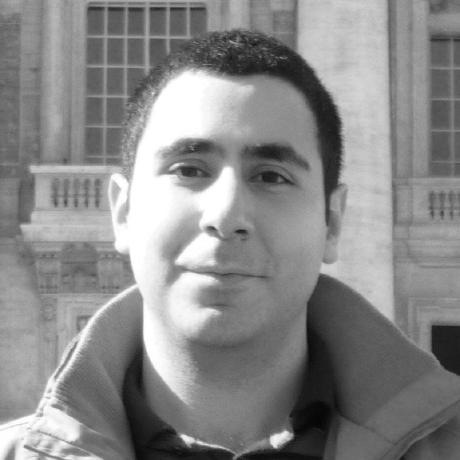 A library that displays spherical or cylindrical panoramas with touch or motion based controls.

CTPanoramaView is a high-performance library that uses SceneKit to display complete spherical or cylindrical panoramas with touch or motion based controls.

CTPanoramaView can be used both from Objective-C and Swift code.

To install CTPanoramaView using Carthage, add the folowing line into your Cartfile:

Then run the carthage update command to build the framework and drag the built CTPanoramaView.framework into your XCode project.

To install CTPanoramaView using CocoaPods, add the following line into your Podfile:

Then run the pod install command and use the created workspace to open your project from now on.

Just add the file CTPanoramaView.swift (and CTPieSliceView.swift if you want to use it as the compass view) to your project.

The example project is located in the Example directory. The framework target is already added as a dependency to it therefore you can run it directly.

Create an instance of CTPanoramaView either in code or using a Storyboard/Nib.

Then load a panoramic image and set it as the image of the CTPanoramaView instance:

CTPanoramaView will automatically determine whether the given image is a spherical or cylindircal panorama by looking at the aspect ratio of the image. If it is 2:1, then it will assume a spherical panorama. If you want to override this default value, change the value of the panoramaType property after the image is set.

CTPanoramaView allows the user to navigate the panorama two different ways. To change the control method, use the controlMethod property.

The default control method is touch based control. You can change the control method on the fly, while the panorama is being displayed on the screen. The visible section will get automatically reset during a control method change.

If you want to display a compass that shows the users current field of view, use the compass property. When you set this property to a custom UIView subclass conforming to the CTPanoramaCompass protocol, the view will automatically supplied with rotation and field of view angles whenever one of them changes.

You can see an example implementation of a compass in the supplied CTPieSliceView class. Add it into your view hierarchy somewhere above your CTPanoramaView instance, and then set it as its compass. You’ll see that it shows the current FoV accurately. Here’s how CTPieSliceView looks in its default configuration:

CTPieSliceView has several customizable properties such as sliceColor, outerRingColor and bgColor, all of which can also be modified from the interface builder thanks to its live-rendering support.

There is also a convenience property named overlayView that can be used to add a custom view that covers the entire panorama view on top. When using touch based controls, it’s up to you to make sure that the overlay view does not “consume” the touches it receives so that the CTPanoramaView instance can receive the touch events properly.

A library that displays spherical or cylindrical panoramas with touch or motion based controls. ...

A library that displays spherical or cylindrical panoramas with touch or motion based controls. ...

Would you tell us more about scihant/CTPanoramaView?