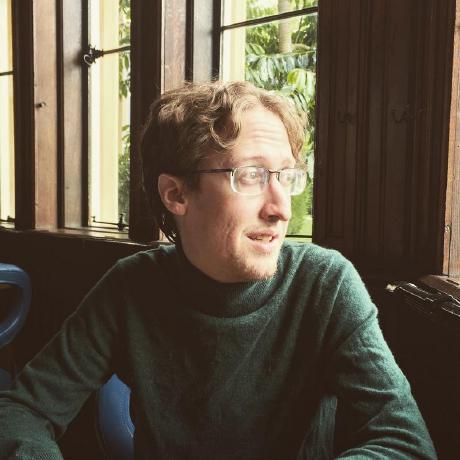 To try out standalone prelude at the interactive shell, from the Protolude project directory run.

Swapping out the old Prelude

Disable the built-in prelude at the top of your file:

Or directly in your project cabal file:

Then in your modules:

The list of exports is given in the Symbols.md file. Haddock unfortunately breaks in the presence of module reexports and is unable to render documentation.

Protolude tries to be light on dependencies and only pulls in essential libraries that are universally common across most real-world projects. Lower and upper bounds are fully specified and compatible with both vanilla Cabal and tracks Stack LTS resolver.

Generally speaking writing manual instances of Show is a Haskell antipattern because it produces law-violating instances of Show. You probably want to use a pretty printer library for custom printing.

If backwards compatibility is needed then the base library can be imported manually.

Automatic deriving of Show for your types is still supported since the class is in scope by default.

This is by design. For fatal uncatchable errors use the provided panic function if you intend the program to immediately abort.

If inside of IO simply use throwIO for exception handling, or if in pure business logic use well-typed checked exceptions of the ExceptT variety.

It has been renamed to identity to reserve the id identifier for the more common use case of business logic.

Would you tell us more about sdiehl/protolude?