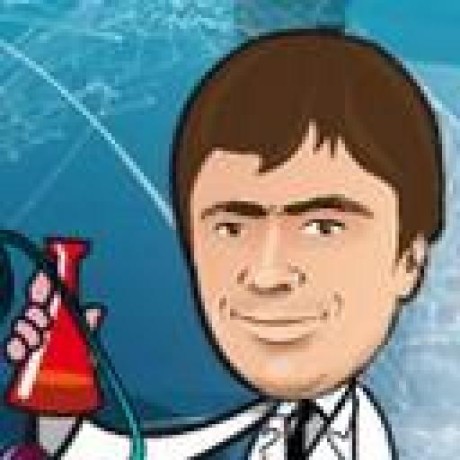 Haml is a templating engine for HTML. It’s designed to make it both easier and more pleasant to write HTML documents, by eliminating redundancy, reflecting the underlying structure that the document represents, and providing an elegant syntax that’s both powerful and easy to understand.

Haml can be used from the command line or as part of a Ruby web framework. The first step is to install the gem:

After you write some Haml, you can run

to compile it to HTML. For more information on these commands, check out

To use Haml programatically, check out the YARD documentation.

To use Haml with Rails, simply add Haml to your Gemfile and run bundle.

If you’d like to replace Rails’s Erb-based generators with Haml, add haml-rails to your Gemfile as well.

The most basic element of Haml is a shorthand for creating HTML:

No end-tag is needed; Haml handles that automatically. If you prefer HTML-style attributes, you can also use:

Adding class and id attributes is even easier. Haml uses the same syntax as the CSS that styles the document:

In fact, when you’re using the <div> tag, it becomes even easier. Because <div> is such a common element, a tag without a name defaults to a div. So

Haml’s indentation can be made up of one or more tabs or spaces. However, indentation must be consistent within a given document. Hard tabs and spaces can’t be mixed, and the same number of tabs or spaces must be used throughout.

Contributions are welcomed, but before you get started please read the guidelines.

After forking and then cloning the repo locally, install Bundler and then use it to install the development gem dependecies:

Once this is complete, you should be able to run the test suite:

You’ll get a warning that you need to install haml-spec, so run this:

At this point rake should run without error or warning and you are ready to start working on your patch!

Note that you can also run just one test out of the test suite if you’re working on a specific area:

Haml was created by Hampton Catlin, the author of the original implementation. However, Hampton doesn’t even know his way around the code anymore and now just occasionally consults on the language issues.

Nathan Weizenbaum was for many years the primary developer and architect of the “modern” Ruby implementation of Haml. His hard work endlessly answering forum posts, fixing bugs, refactoring, finding speed improvements, writing documentation, and implementing new features is what has kept the project alive.

Norman Clarke, the author of Haml Spec and the Haml implementation in Lua, took over as maintainer in April 2012.

Some of Nathan’s work on Haml was supported by Unspace Interactive.

Beyond that, the implementation is licensed under the MIT License.

Would you tell us more about sdrdis/haml?